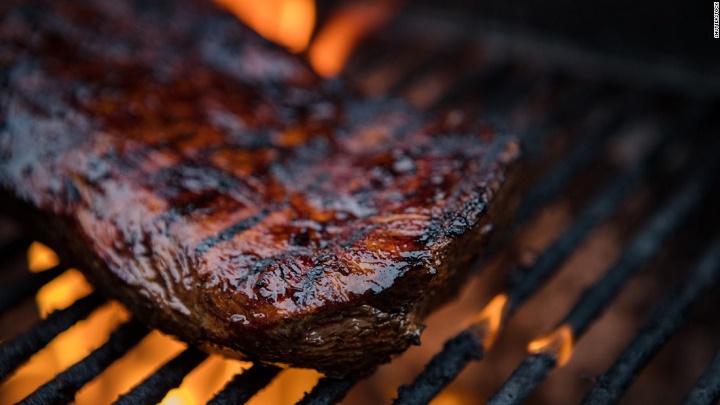 Eating either too much or too little of these food categories is linked to early deaths. This post from CNN Health reveals the 10 eating habits that you should change!

An estimated 45.4% of all deaths caused by heart disease, stroke and type 2 diabetes are associated with eating either too much or too little of just 10 food categories, according to research published in the Journal of the American Medical Association. The researchers based their estimates on a total of 318,656 deaths related to cardiometabolic causes — heart disease, stroke and diabetes — which occurred during 2012.

A larger proportion of men than women died due to diet-related causes. This is consistent with generally unhealthier eating habits in men, say the researchers. Poor diet was also associated with a greater percentage of mortality among younger people vs. older people.

The biggest culprit? Too much salty food caused 9.5% of the total diet-related deaths. Red meat caused less than 1%. 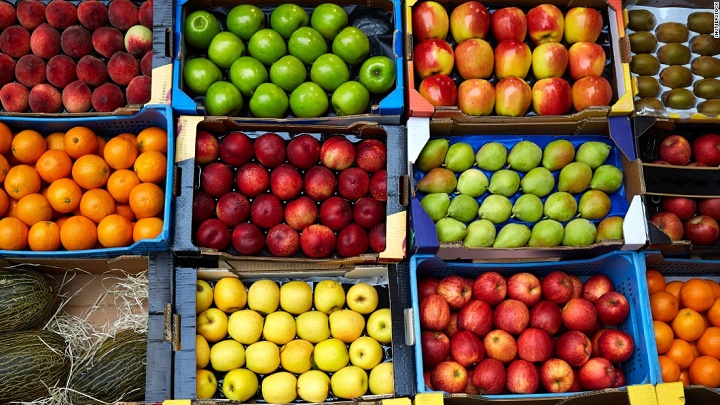 Not eating enough fruit led to to an estimated 7.5% diet-related “cardiometabolic deaths” in 2012, the researchers said in a recent study in JAMA. Two servings of fruit are recommended each day. A serving would equal one whole fruit, such as an entire banana, or one cup equivalent. 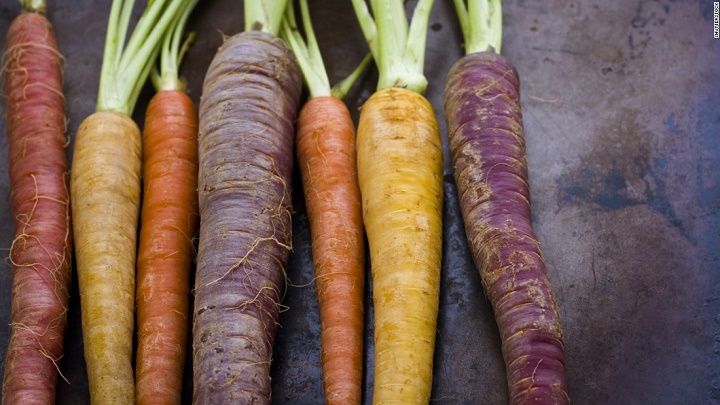 Vegetables are another necessary part of a healthy diet, with a recommendation of 2½ cups each day. Not eating enough vegetables led to to an estimated 7.6% of diet-related deaths, such as heart disease, stroke and type 2 diabetes, in 2012. Overall, a larger proportion of men than women died early due to diet-related causes, which researchers say is consistent with generally unhealthier eating habits of men. 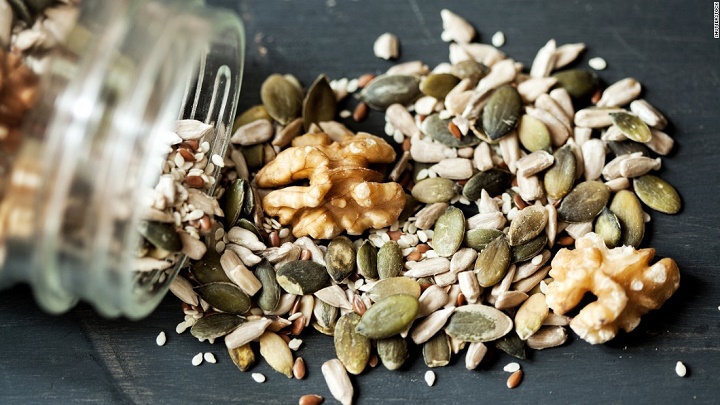 Nuts and seeds are high-protein foods that naturally come in nutrient-dense forms. The recommendation for healthy eating includes 5.5 ounces of protein-rich foods, such as walnuts, each day. Not eating enough nuts and seeds led to an estimated 8.5% of diet-related cardiometabolic deaths in 2012. 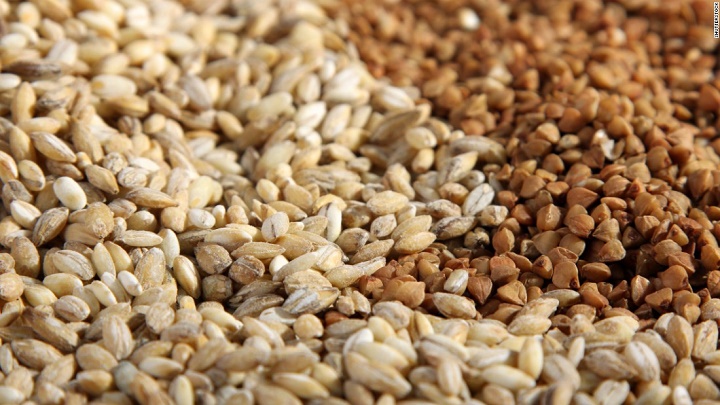 A healthy diet includes eating whole grains (such as brown rice, quinoa, buckwheat and oats) while limiting your intake of refined grains (white rice and white flour) and products made with refined grains, such as bread and pasta. Too few whole grains (and too many refined grains) led to to an estimated 5.9% of all diet-related deaths due to heart problems, stroke and diabetes during 2012. 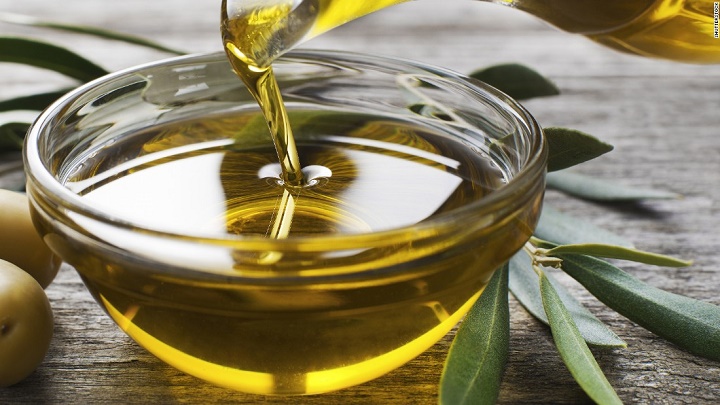 Oils provide essential fatty acids and vitamin E. Oils, which are liquid at room temperature, should replace solid fats, such as butter, rather than being added to the diet. Not replacing solid fats with oils led to to an estimated 2.3% of all diet-related deaths caused by heart disease, stroke and type 2 diabetes during 2012.

Seafood is rich in omega-3 fats, which are good for your heart and brain. Not eating enough seafood led to to an estimated 7.8% of diet-related deaths due to cardiometabolic factors during 2012. For the general population, dietary guidelines recommend 8 ounces a week of a variety of seafood. 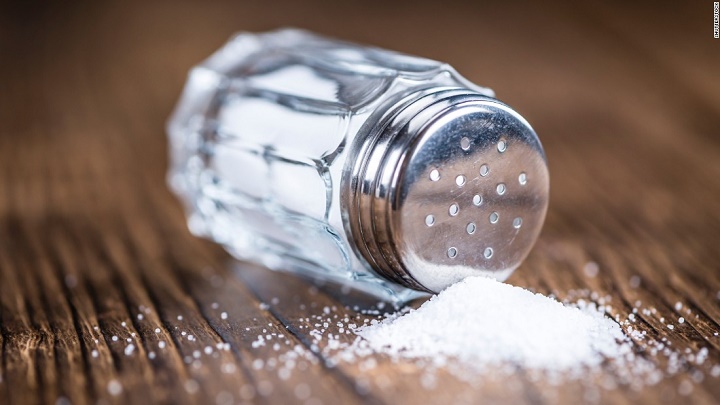 The leading diet-related factor linked to a death caused by heart disease, stroke or type 2 diabetes was high sodium. Eating too much salty food led to an estimated 9.5% of all diet-related deaths in 2012. People over the age of 65, in particular, were most likely to be victims this tiny yet mighty killer.

Too much red meat led to to an estimated 4.2% of diabetes-related deaths during 2012. It’s included in the recommended 5.5 daily ounces of protein-rich foods. In addition to protein, meat provides important nutrients such as iron, copper, zinc, selenium, choline, phosphorous, B vitamins (including niacin and riboflavin), vitamin D and vitamin E. 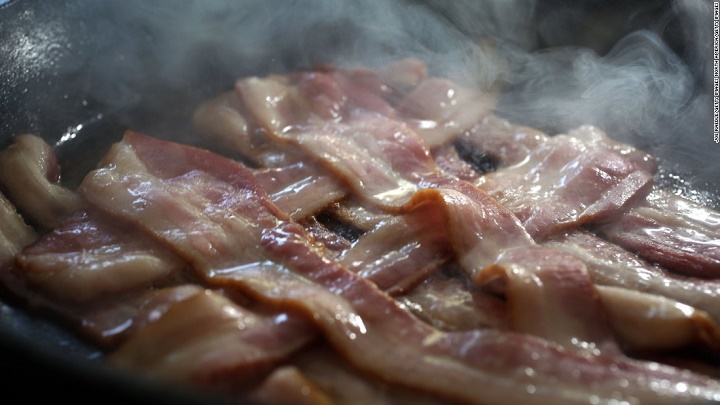 Deaths related to processed meats were higher among men than women. Too much processed meat, including bacon, led to to an estimated 8.2% of all diet-related deaths, primarily heart disease and diabetes, during 2012. 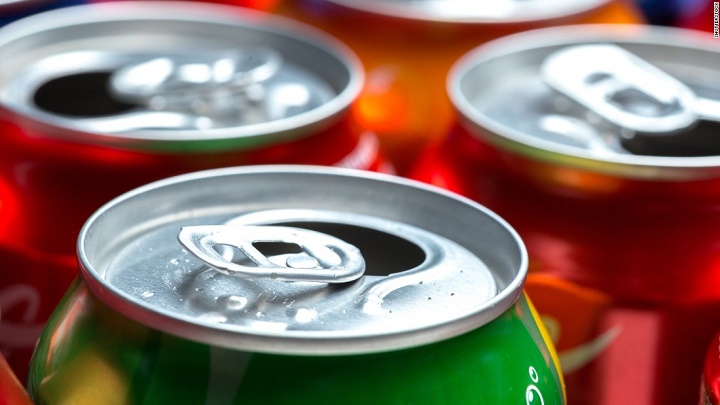 More men than women contributed to the total deaths associated with drinking too many sugar-sweetened beverages. Too many sugary beverages led to to an estimated 7.4% of all early, diet-related deaths during 2012. For people between the ages of 25 and 64, sodas and other sugary drinks were associated with early deaths more than any other single dietary factor.