Fish is a great source of lean, healthy protein. In addition, fish can serve as an incredibly important source of omega-3 fatty acids. These fatty acids are considered to be essential to the body. However, humans cannot produce them on their own. Overall, several health benefits come along with the consumption of fish.

This being said, not all fish are created equal. In fact, while a number of fish are great additions to any balanced diet, there are also several fish you always should aim to avoid. Whether it’s due to dangerous and unsustainable factory farming techniques, high levels of mercury contamination or excessive overfishing, these fish should definitely steer clear of your dinner plate. 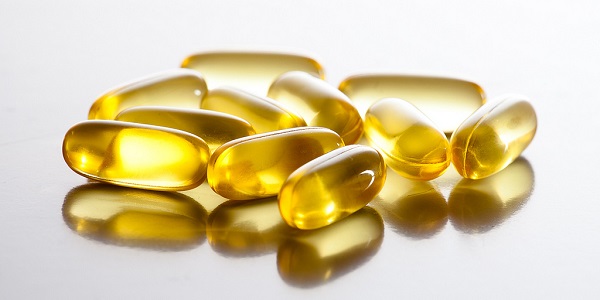 As mentioned previously, perhaps fish’s greatest health benefit is its high omega-3 fatty acid content. In fact, fish are considered to be the best and most potent source of omega-3s, although many plants also are good sources.

Research has shown omega-3 fatty acids are incredibly important in maintaining brain and heart health. These essential fatty acids have demonstrated their ability for decreasing inflammation time and time again. This is important because inflammation is one of the leading causes of disease.

Because Omega-3s have these anti-inflammatory properties, they can help to reduce the risk of heart disease and encourage proper brain development, both in pre- and post-natal conditions. Plus, omega-3s may help to reduce blood pressure and increase levels of HDL (good) cholesterol, while working to reduce levels of LDL (bad) cholesterol.

RELATED: The Benefits and Best Sources of Omega-3 Fatty Acids

Unfortunately, unless you catch the fish yourself or know the right questions to ask whichever producer or store sells you your fish, odds are the fish were grown on a fish farm. In fact, more than half the fish eaten in the United States each year come from fish farms. Although it seemed like a solid answer to the commercial overfishing of many wild species of fish, which has contributed to many being placed on the endangered species list or being eradicated entirely, factory fish farming is rarely sustainable or healthy.

Perhaps the greatest danger when it comes to farmed fish is they tend to have little to no nutritional value. Because wild fish obtain their omega-3s from phytoplankton and aquatic  plants, farmed fish often are nearly void of this essential fatty acid. For people solely eating fish for its omega-3 content, this information can come as quite a surprise. Farmed fish often are feed corn and soy, which provide little nutritional value.

RELATED: What You Need To Know About Farmed Fish

In addition, farmed fish often are dosed with antibiotics, which can lead to antibiotic-resistant diseases in humans as we consume these fish. Plus, because farmed fish typically are kept in miniscule factory farm-sized enclosures, parasites and diseases are rampant. This can even lead to wild populations being infected, as farmed fish often escape.

The consumption of mercury-contaminated fish is the number one cause of mercury exposure in the United States. Mercury is incredibly harmful to the human body and severely impacts several body systems, including the renal and nervous system. Typically, mercury accumulates in the atmosphere due to coal-burning power plants and factories.

The mercury from these sources actually can travel halfway around the world, and then settle in lakes, rivers, oceans, etc. Then it is ingested by microscopic organisms, and begins working its way up the food chain from there. Eventually, it ends up in the fish that we eat. This is why it’s so important to ensure the fish you consume have been deemed safe for consumption.

In particular, larger predatory fish, such as sharks and tuna, tend to have the highest concentration of mercury. 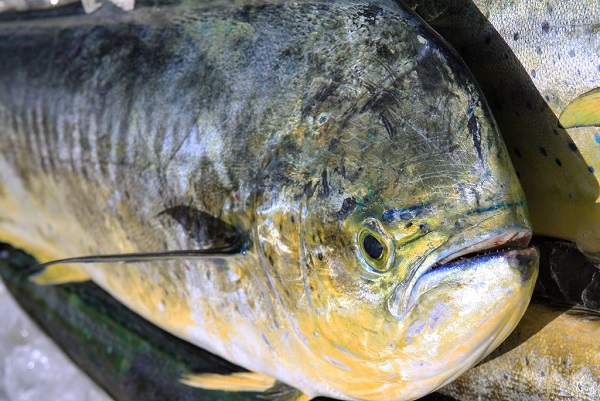 With all the aforementioned information, you may be left wondering, “Are there any safe fish to eat?” The answer is yes, a number of fish are safe for consumption, though you still must be conscious of their source.

1. Atlantic Mackerel (caught via purse seine in the U.S. or Canada)

This species can rapidly reproduce and repopulate, meaning it can withstand higher levels of fishing. Plus, Atlantic mackerel caught via purse seine is more efficient and less destructive than other fishing methods. Atlantic mackerel also provides a good amount of omega-3s and is a healthy source of protein. Just one three ounce fillet of this fish can deliver more than 20 grams of protein.

Mahi-mahi, also known as dolphinfish, is a popular low-fat fish that contains numerous essential vitamins, minerals and nutrients. Mahi-mahi is a great source of protein, with more than 31 grams per six-ounce serving. It’s also listed as low in mercury, which makes it a great alternative to other similar-tasting fish, such as swordfish, that are notorious for their high mercury levels.

Because Alaska’s fishing industry is so closely monitored, the wild-caught salmon from this state tend to be significantly healthier and more sustainable than other sources of salmon. Just one three-ounce serving contains upwards of 1,210mg of omega-3 fatty acids. Plus, wild-caught Alaskan salmon is well-known for being low in contaminants, including mercury.

Anchovies are known for being low in mercury, making them one of the safest options when it comes to consuming fish. Plus, they are high in omega-3s. Just 20 grams of anchovies contain 300mg of omega-3s. Although all anchovies are relatively equivalent in nutritional value, Seafood Watch recommends eating only wild-caught anchovies from the Adriatic Sea. This is because fishing methods in this area are more sustainable and less likely to involve the capture of other marine life.

Now that you know the which fish provides health benefits, it’s important to learn which ones we must avoid. 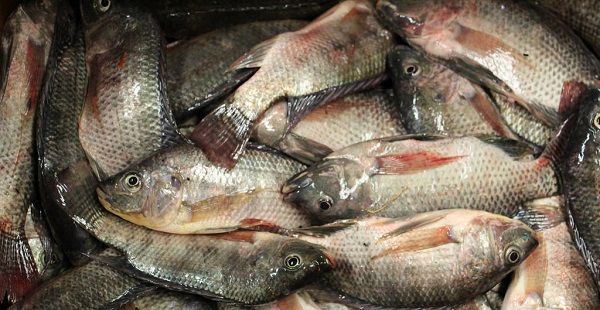 Now that you have a few viable options for healthy sources of fish, here are three you always should avoid.

Tilapia is both one of the most widely consumed and most commonly farmed fish in the United States. As if this wasn’t enough, tilapia contains very little amounts of omega-3 fatty acids. Plus, tilapia often contains extremely high levels of omega-6 fatty acids. This low omega-3/high omega-6 ratio can prove dangerous to a number of people, including those living with conditions such as heart disease, asthma, arthritis and other autoimmune diseases.

Similar to tilapia, salmon is one of the most heavily farmed species of fish. The worst part is most people don’t even realize the salmon they’re consuming is farmed, as it’s often marketed as “Atlantic” salmon. In addition, it’s actually illegal to fish wild Atlantic salmon as they are listed on the endangered species list. It’s estimated there’s a 75 percent chance wild Atlantic salmon will be extinct by 2100.

If you do want to continue eating salmon, opt for the previously mentioned wild-caught Alaskan salmon.

Though the species was once vital for the preservation of the human species in the New World, overfishing during the last few centuries has led to a total collapse of the Atlantic cod population. Because of the collapse, the species has found its place on the endangered species list. If you don’t want to give up cod entirely, opt for Alaskan cod.

However, be sure to call the manufacturer and inquire as to how the fish are caught, if it’s not openly advertised. Alaskan cod caught with a longline, pot or jig is the best option. By doing this, you can avoid contributing to unsustainable farming and fishing practices.

It’s also worth mentioning cod can be moderately high in mercury.

While fish is a great source of lean protein, it’s important to be mindful of which species you are consuming and its source. Whenever possible, avoid farmed fish and any species caught in an unsustainable or irresponsible matter. As long as you are aware of the source of your fish and consume only species recommended for consumption, fish can be a valuable addition to any healthy, balanced diet.