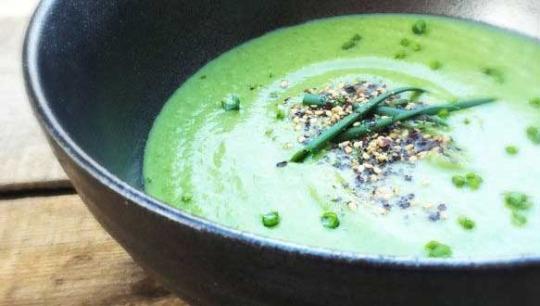 Healthy eating hit big time in 2014. Will the trend continue this year? At the same pace? In this post from The Telegraph, Leah Hyslop takes us past the possible food trends of 2015.

We gaze into our crystal ball to work out what we’ll be eating in 2015, from cauliflower to coconut sugar 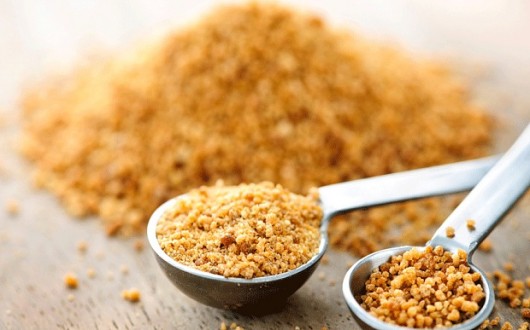 Sweet surprise: coconut sugar is said to be better for you than white Photo: ALAMY

If 2014 was all about coconut water, next year will see coconut sugar take centrestage. Full of important nutrients like iron and zinc, coconut sugar has a lower glycemic index (a measure of how quickly a food raises your blood sugar levels) than the regular white stuff. Expect to see it used widely in “healthier” baking, alongside wholegrain flours.

We use to divde food by nationality: Chinese food, Thai food, or French. Now, more and more chefs are focusing on smaller regions, be it China’s bold, spicy Szechuan cuisine or the seafood-dominated food of India’s Goa region. The world, you might say, is our oyster.

Fermentation is hardly new – people have been preserving their food for thousands of years – but it’s a trend that is likely to explode next year. Not only do foods like Korean favourite kimchi taste delicious, with a real punch of umami flavour, but they are full of “good” probiotic bacteria that can help your digestion. Useful for beating that post-Christmas bloat, we reckon. 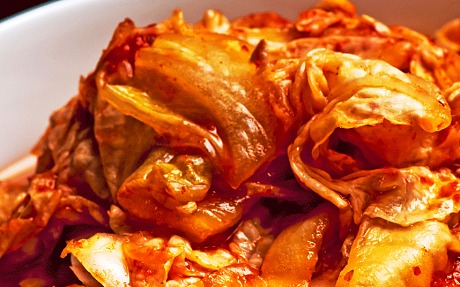 Fantatical about fermenting: kimchi is a typical fermented food (ALAMY)

Souping is said to be next year’s juicing – a quick, easy and healthy way to incorporate nutrient and vitamin-stuffed vegetables into your diet, without all the sugar and salt of packaged shop versions. Unlike with juicing, you also don’t lose any of that all-important fibre. However, that’s not to say juicing will disappear – we’re likely to see more and more juice bars, delivery companies and books make an appearance. 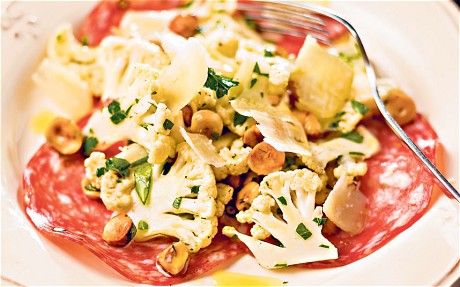 Cruciferous craze: cauliflower is expected to be everywhere next year (ANDREW CROWLEY)

If you’re bored to death of kale, breath a sigh of relief. The once-unfashionable cauliflower is said to be the new go-to veg, praised for its various health benefits (especially its anti-inflammatory properties) and popular with the low-carb crowd (you can turn it into a “cauliflower coucous” or puree easily). Our food writer Diana Henry says the rise of the cruciferous veggie is a part of a whole trend for making vegetables, rather than meats, the star of the show.

It was our cousins in America who pioneered the trend for eating more greens when they become obsessed with green vegetable juice. Fans claim that the juice is packed full of far more goodies, and much less sugar, than fruit. Next year, expect to see an explosion of greens-themed products, with shops such as M&S wheeling out dishes such as green veggie slaw and pea juice, to cater to growing demand. 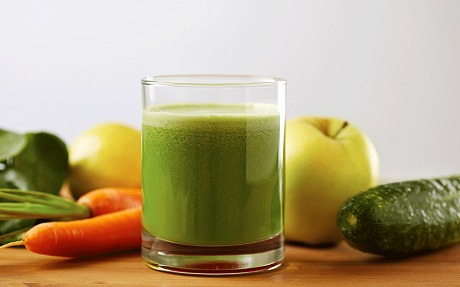 Michelin Guide editor Rebecca Burr predicts that the trend for small-plate restaurants like London’s Barrafina and Polpo, where friends can share a range of dishes in an informal setting, will continue to grow. BBQ-style food and noodle bars are also on the top of her list, for those who’d rather stick their head in their own giant bowl of ramen.

When it comes to charcuterie, the Brits used to turn to Europe – be it chorizo from Spain or Parma ham from Italy. But these days, says chef James Ferguson, the head chef of Beagle restaurant in Hoxton, we’re increasingly making our own high-quality meat products. Many people are now even making their own cured meats, like bacon, at home.

Going up in smoke

Smoking is already big news in the food world – a cocktail served in a scented cloud is pretty much de rigeur in hipster bars these days – but restaurant search website Zomato reckons that the next year it will be even more popular, with everything from butter to vegetables getting the fire treatment. You can even buy a “Smoking Gun” in shops like Lakeland now to play with at home. 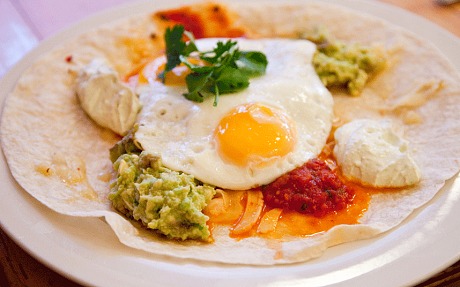 Eggcellent: breakfast is on the up (ALAMY)

Once upon a time, breakfast was a quick bowl of porridge or a banana gobbled on the way to work. These days, breaking your morning fast is a much bigger deal, with more and more restaurants offering tantalising breakfast and brunch menus, often for more reasonable prices than their evening options. What’s not to like?

Source: Food trends of 2015: get ready for ‘souping’ and coconut sugar – Telegraph