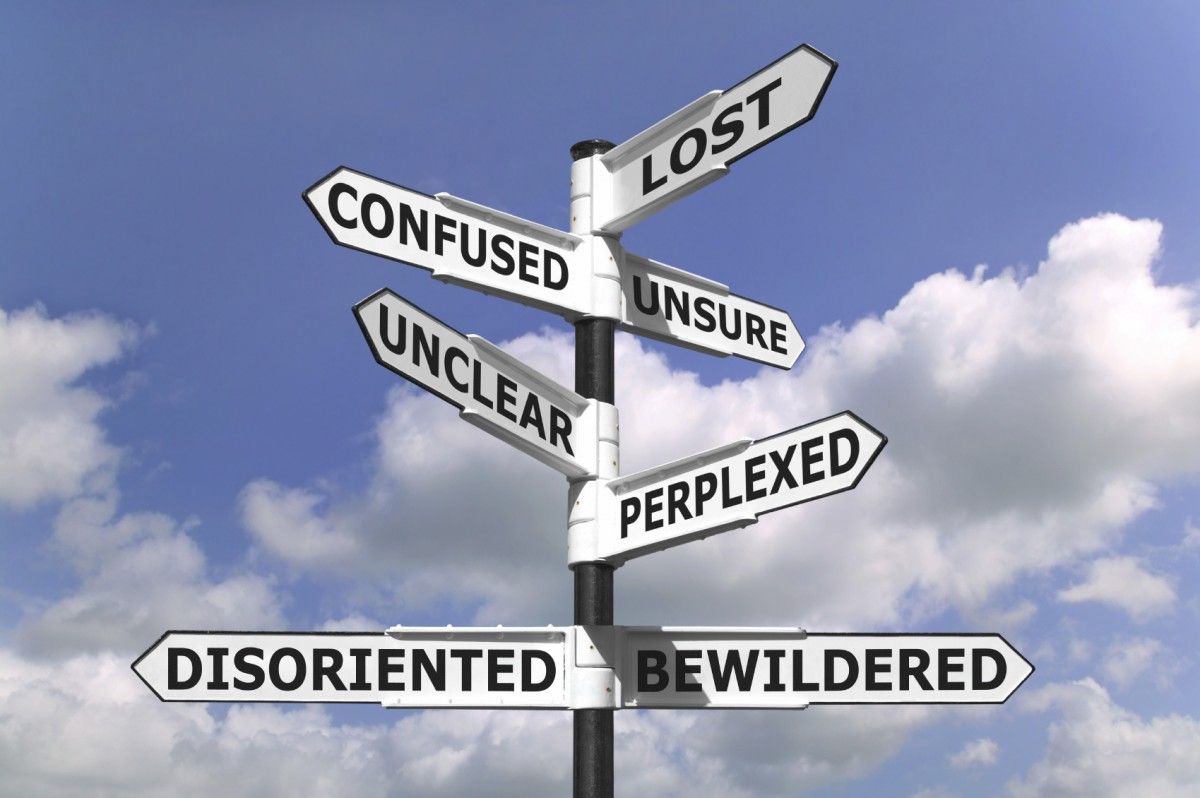 One thing that I feel is wrong about modern times is the attitude that it has to be, “all or nothing”. This attitude seems to be applied to everything nowadays, from health issues to diet. There no longer seems to be any such thing as, “reasonable restraint”, or “in moderation”.

Have you ever wondered if raw vegan or vegetarian diet is better? What about Paleo? How do you know which one offers the most health benefits.

On one hand, we are told, “You must be a vegan, because they put dangerous chemicals in the meat…”. The other side tells you to eat meat, because vegetables are contaminated with pesticides, and herbicides, and take much more space to produce the same nutrients as meat. And there’s that GMO thing, as well (in reality, we’ve been eating GMO foods for over 10,000 years….ever since the first hunter-gathers selected specific animals and plants to propagate because of their desired properties…). We shouldn’t eat soy, we should eat soy, we shouldn’t eat cooked veggies, or we should only eat cooked veggies….ad nauseam. Nowhere does anyone say, “Well, you should probably eat a well-balanced diet, with everything in moderation”, even though, from a physiological stand-point, this is perfectly true. Homo sapiens is not a carnivore, or herbivore….we are omnivores, evolved to make use of just about anything that can be made edible. This is a feature we share with most other primates.

I won’t get into the vegan vs carnivore issue here, but as far as vegetables go, the truth of the matter is that you should eat reasonable amounts of both cooked, and raw vegetables. If you think about it, many of the foods we commonly eat would be inedible without cooking, such as beans, rice, and grains. But these have vital nutrients. Sure, a lot of these are available from other sources, but what if you don’t have access to those sources? There is a valid reason as to why we invented cooking.

Many of these purists seem to have a distorted romanticized idea of life in the Paleolithic, where happy and contented cave-men and women spent their days idly harvesting wild vegetables, hunting animals, and everyone got along with each other. This could not be farther from the truth. We evolved during the last Ice Age, where food resources were very limited, and we had to compete with other species of humans for what little there was. With the primitive stone-tipped spears, rocks and other available weapons of the time, putting meat on the table was a life-threatening proposition, since just about everything was bigger, stronger, faster, and meaner than we were. Even harvesting vegetables meant competition for available supplies which frequently lead to blood-shed. Life was very tough back then, and usually very short. The advent of cooking gave us a tremendous competitive edge, by both expanding the available food sources, as well as making the sources more secure. Agriculture further increased the competitive edge, until we alone came out on top of the evolutionary race1.

Here’s why. We cannot process all the nutrients in some vegetables without first breaking down the cells wall by cooking. Our systems were not made to do that by themselves. Good examples are beets, and spinach. Of course, they can be eaten raw, but many of the nutrients in them will simply pass through our systems without being used. These veggies contain oxalic acid2, which is a mild irritant to the tissues of the mouth, and blocks the absorption of iron and calcium. This could lead to kidney stones and gout. By cooking these veggies, the oxalic acid is broken down, and all the nutrients are then available for use. Raw potatoes, besides being on the nasty-tasting side, contain chemicals called hemagglutinins that interfere with the operations of red blood cells. Raw mushrooms contain agaritine, a possible carcinogen. Cooking eliminates these unwanted chemicals3, 4.

So by now you are probably wondering, “ What veggies should I only eat cooked, and which ones are OK raw?” The answer is what you probably knew all along. Most veggies we commonly eat cooked, are the ones we need to eat cooked, like potatoes, corn, beans, rice, spinach, beets, most greens, etc… The ones that are best eaten raw are the ones we commonly eat raw, like celery, lettuce, radishes, carrots, bean sprouts, etc…And a lot of vegetables can be eaten either way, like carrots, onions, garlic, cabbage, cauliflower, broccoli, peppers, etc… We already had this figured out at one time, until we started trying to second-guess a few thousand years of experience. And the key to anything is moderation. Don’t be a fanatic about anything. An occasional Caeser Salad with some succulent raw baby spinach is not going to hurt you. Just be sure to throw in a great spinach omelet once in while, or better yet, a beautiful golden-brown spinach calizone.  If you really like raw veggies, go ahead and indulge yourself, but be sure to also eat some cooked ones every so often. One of the best ways to maintain good nutritional health is a varied diet.

Composition and in vitro digestibility of raw versus cooked white- and colour-flowered peas.