Though curcumin has only recently become relatively popular in the modern health and wellness world, it has been in use since ancient times for its medicinal and healing properties. And yet, many people are still unaware just what curcumin is and how it can help to protect and heal your body. Compiled below is a comprehensive guide to curcumin and its numerous health benefits, plus the answer to an age-old question: what exactly is the difference between curcumin and turmeric?

Curcumin is a phytochemical that contains molecular compounds with numerous health benefits and medicinal properties. As mentioned previously, various ancient civilizations (primarily India and areas of Southeast Asia) have used curcumin as traditional herbal medicine. Western Medicine has researched curcumin and its therapeutic potential more extensively within the past couple of decades, with promising results.

Curcumin has proven time and again to be extremely beneficial for a wide range of medicinal and therapeutic applications, due to its numerous health benefits.

1. It has significant anti-inflammatory properties.

It’s no secret chronic, or long-term inflammation can be severely detrimental to your overall health. However, did you know inflammation is considered one of the causes of nearly every serious health condition? Research has shown inflammation may be the culprit behind numerous diseases and conditions such as arthritis, Crohn’s disease, heart disease, high blood pressure, high cholesterol levels, asthma, diabetes, Alzheimer’s, and even cancer.

A study conducted by Thorne Research, Inc. and published in the June 2009 issue of Alternative Medicine Review found curcumin may be just as effective as many commercial anti-inflammatory pharmaceuticals, without the negative side effects.

2. It is a powerful antioxidant.

Along with inflammation, oxidative stress is another leading cause of many diseases including cancer, diabetes, atherosclerosis, cardiovascular diseases, stroke and rheumatoid arthritis. Interestingly enough, chronic inflammation has also been found to be brought on by long-term oxidative stress. A study conducted by Atatürk University in Erzurum, Turkey and published in the July 10, 2008, issue of Chemico-Biological Interactions found curcumin can help to neutralize the free radicals responsible for recurrent oxidative stress.

3. It has antiviral, antifungal and antimicrobial properties.

A study conducted by the University of Guadalajara in Guadalajara, Mexico and published in the May 2006 issue of Acta Tropica found curcumin to have powerful antimicrobial effects against various parasites, viruses, bacteria, and fungi. The study primarily focused on a parasite called Giardia lamblia, which is largely responsible for many gastrointestinal disorders. Researchers found that curcumin-induced apoptosis or cell death in malignant cells as well as inhibited the overall growth of various pathogens.

4. It may help protect the body against cancer.

Numerous studies have shown incredibly promising evidence that curcumin may help protect the body against cancer by affecting various cell processes, primarily affecting malignant/cancerous cells. A study conducted by the University of Texas in Houston, Texas and published in the August 18, 2008 issue of Cancer Letters found curcumin can help fight various types of cancer including leukemia, lymphoma, breast cancer, ovarian cancer and lung cancer because of the way it interferes with cancerous cells reproducing and continuing to spread. The study also suggests curcumin may induce apoptosis in malignant cells as well.

5. It can help to boost brain health and lower risk of neurodegenerative diseases. 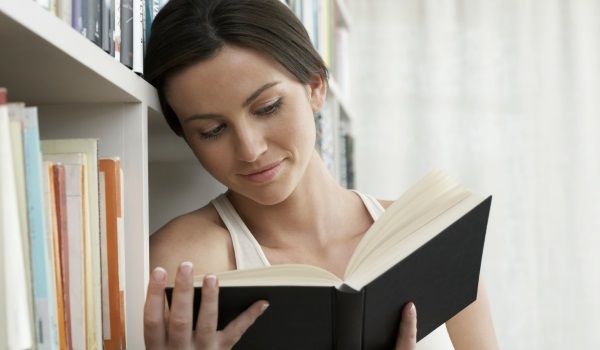 Research has shown curcumin can increase levels of a type of growth hormone in the brain known as Brain-Derived Neurotrophic Factor (BDNF), which is partly responsible for producing new brain cells as well as maintaining the health of already existing brain cells. In fact, many health professionals regard BDNF as the single most important protein in the whole body.

Low levels of BDNF have been linked to a variety of neurodegenerative diseases including Alzheimer’s and Parkinson’s disease. So, by supplementing with curcumin in your diet, you can potentially help protect your brain and possibly decrease the likelihood of these diseases occurring in the future.

RELATED: Turmeric and Your Brain – Discover the Important Connection

6. It may help with depression and stress.

Additionally, a study conducted by Peking University in Beijing, China and published in the January 6, 2008 issue of the European Journal of Pharmacology found curcumin also interacts with 5-HT1 and 5-HT2 receptors. These receptors are a part of the serotonin system and play a role in managing stress and depression as well.

7. It can be used to fight metal toxicity and against harmful levels of fluoride.

Numerous studies have shown curcumin can be beneficial in fighting toxic levels of exposure to a variety of metals and fluoride. A study conducted by the Chittaranjan National Cancer Institute in Kolkata, India and published in June 2010 issue of Human & Experimental Toxicology found curcumin can help reverse DNA damage done by exposure to arsenic due to its powerful antioxidant effects and ability to reduce oxidative stress within the body.

Another study conducted by Alagappa University in Karaikudi, India and published in the June 2010 issue of Microscopy Research and Technique showed curcumin also protects the body against selenium-induced toxicity within the liver and kidneys. Lastly, a study conducted by Sukhadia University in Udaipur, India and published in the January-March 2014 issue of Pharmacognosy Magazine found curcumin’s neuroprotective and antioxidant effects can help protect the brain against neurotoxicity caused by fluoride.

Curcumin and Turmeric: What’s the Difference? 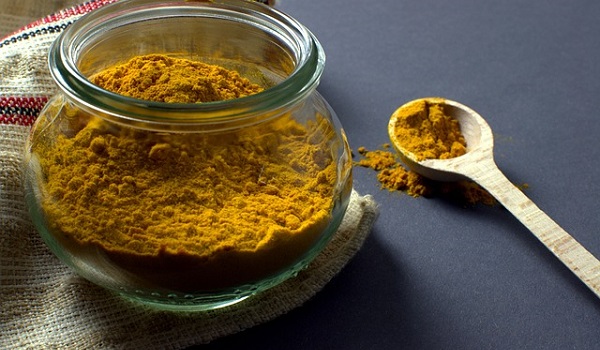 While many people use “curcumin” and “turmeric” interchangeably, they are not quite the same thing. Technically speaking, curcumin is the compound found within turmeric that gives it its distinctive yellow-orange color as well as its medicinal and therapeutic powers, while turmeric is the rhizome-sourced spice used to add flavor to various foods and drinks.

What is Curcumin Used For?

Curcumin typically is consumed in its “spice form,” turmeric, to add flavor to a variety of foods and drinks. The powder is commonly called “curry powder” and traditionally is used in Indian cuisine, though nowadays it’s used in many types of cuisine throughout the world. As mentioned previously, curcumin has numerous health benefits, so many individuals simply use it as an herbal supplement in their normal health and wellness routine.

As you can see, curcumin offers numerous health benefits to consumers beyond spicing up otherwise bland dishes. Not only does it help protect the body against a variety of diseases, but it can also actually help heal the body from within. Plus, there are virtually no side effects associated with the consumption of curcumin except in extremely excessive amounts. Curcumin is truly a miracle compound.

RELATED: Top 10 Spices to Add Flavor and Years to Your Life