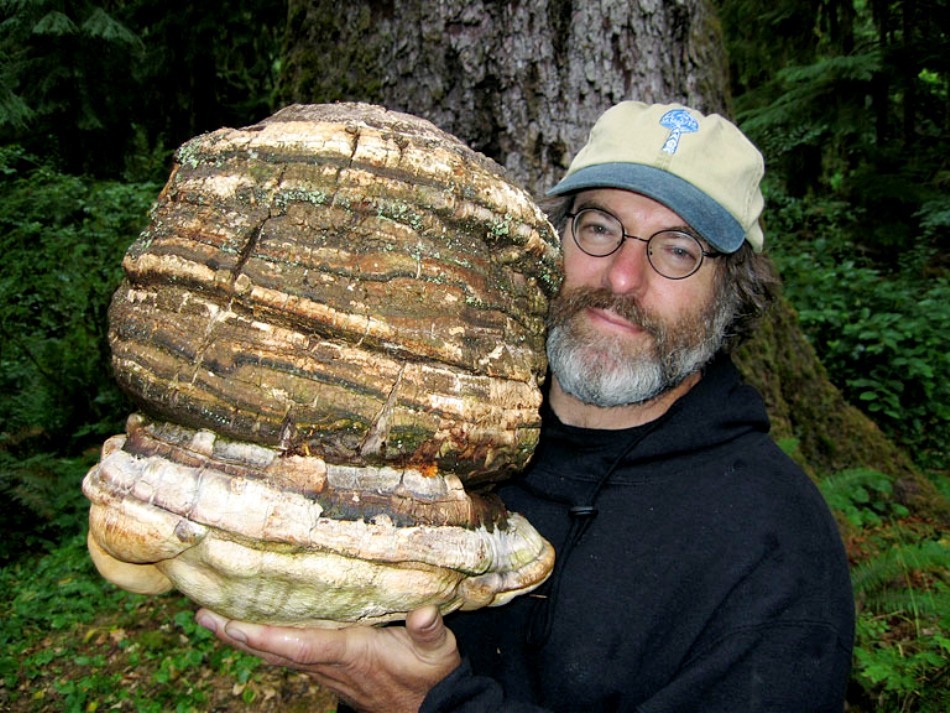 Paul Stamets holds a patent for biopesticides, or SMART pesticides, that could prove to be fatally disruptive for the chemical pesticides industry. This post from LoveClicks.org sheds light on the patent that has the potential to bring Monsanto to its knees.

This may be some of the most important information we ever share here at LoveClicks.org. What you are about to read holds tremendous potential to radically change the entire world in many positive ways.

Monsanto does not want this article to go viral, for if it does, it could very well bring about their demise.

In 2006 a patent was granted to a man named Paul Stamets. Even though Paul is the world’s leading mycologist, his patent has received very little attention and exposure. Why? As stated by executives in the pesticide industry, this patent represents “the most disruptive technology we have ever witnessed.” And when they say disruptive, they are referring to it being disruptive to their chemical pesticides industry.

We can no longer deny that the pesticide industry is causing incredibly detrimental effects to the earth, people, animals, plants & insects too. The rapid decline of the world’s bee populations is being attributed to Monsanto’s chemical concoctions that are being sprayed over farmers fields around the world. (Though the number of countries who have kicked out & banned Monsanto is growing) The use of chemical pesticides is a practice that absolutely must stop and new methods must be employed before it’s too late.

Yet with Monsanto generating nearly $16 BILLION dollars in 2014, they certainly do not want anything getting in the way of that money flow. That kind of revenue gives them a lot of resources and abilities to suppress information that may be damaging to them.

Like this patent of Paul Stamet’s. Paul has figured out how to use mother nature’s own creations to keep insects from destroying crops. It is what’s being called SMART pesticides. These biopesticides provide a safe & nearly permanent solution for controlling over 200,000 species of insects, and it is all thanks to the ‘magic’ of mushrooms.

I won’t go into the specifics of how it all works, for most of us won’t really understand it anyway, but to summarize, he does this by taking entomopathogenic Fungi (fungi that destroys insects) and morphs it into not producing spores. This in turn actually attracts the insects who then eat and turn into fungi from the inside out! 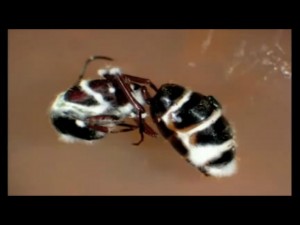 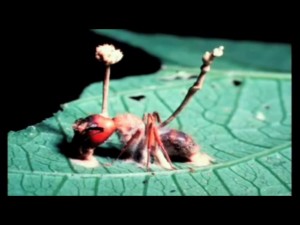 For those who do want to do their own further reseach on the topic, I have provided a list of links below to help you along.

As more people wake up to the damaging effects of Monsanto’s chemicals & GMO foods, the demand for truly nutritious, pesticide free, non-gmo, organic foods is on the rise. We are seeing more community gardens & urban forests being created. More people are starting to grow food, not lawns. Permaculture is becoming more widely talked about and understood. There is a major paradigm shift happening right now as our collective consciousness expands and awakens.

These truly are exciting, monumental times we live in. We are seeing old world ways crumble and power structures fall as we wake up and step up to collectively create a more healthy and sustainable way of working, living & playing together on this planet. The time has come. We can do this!

A list of all the patents Paul has applied for:
http://patents.justia.com/inventor/paul-edward-stamets

And finally, here is a TedTalks video by Paul in 2008 called:
6 Ways Mushrooms Can Save The World

Source: One Man Holds a PATENT That Could Crush MONSANTO and Change The World