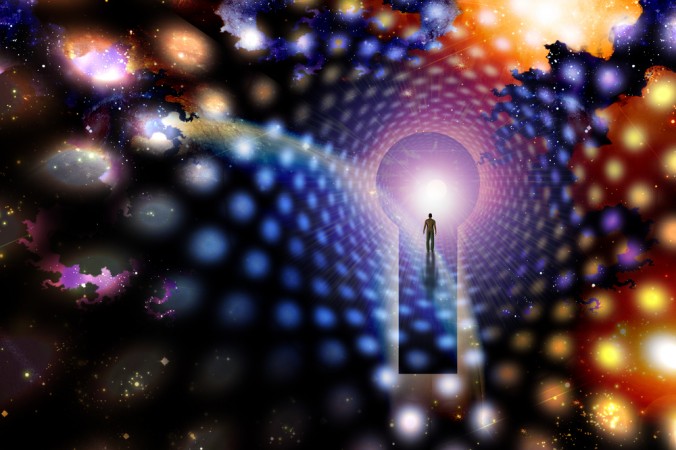 A study was conducted on 2,060 patients to explore objectively what happens when we die and better define the terms near-death experience and out-of-body experience. David Gutierrez, in this post from Epoch Times discusses the findings of this study that confirmed the reality of afterlife.

In the largest such study ever conducted, researchers have found evidence that consciousness continues even after brain activity has ceased. This evidence of life after death came from a study led by researchers from the University of Southampton and published in the journal Resuscitation.

“Contrary to perception, death is not a specific moment but a potentially reversible process that occurs after any severe illness or accident causes the heart, lungs and brain to cease functioning,” lead researcher Dr. Sam Parnia said. “If attempts are made to reverse this process, it is referred to as ‘cardiac arrest’; however, if these attempts do not succeed it is called ‘death.’ “

Nearly 40 percent of those interviewed recalled experiencing some form of awareness after cardiac arrest (being pronounced clinically dead).

The AWARE (AWAreness during REsuscitation) study sought to use the scientific method to investigate the experiences typically described by the imprecise terms near-death experience (NDE) and out-of-body experience (OBE). Researchers interviewed 2,060 patients who had survived cardiac arrest from 15 hospitals across Austria, the United Kingdom and the United States.

“In this study we wanted to go beyond the emotionally charged yet poorly defined term of NDEs to explore objectively what happens when we die,” Dr. Parnia said.

The researchers found that 39 percent of cardiac arrest survivorsinterviewed described a sense that they had been “aware” following cardiac arrest. But many had no specific memories associated with the perception.

“This suggests more people may have mental activity initially but then lose their memories after recovery, either due to the effects of brain injury or sedative drugs on memory recall,” Dr. Parnia said.

Perhaps the study’s most significant finding was what may be the first-ever clinical confirmation of an OBE. In this case, a 57-year-old social worker accurately reported things that were happening around him after his brain activity had ceased.

“This is significant, since it has often been assumed that experiences in relation to death are likely hallucinations or illusions,” said Dr. Parnia said, “occurring either before the heart stops or after the heart has been successfully restarted, but not an experience corresponding with ‘real’ events when the heart isn’t beating.

“In this case, consciousness and awareness appeared to occur during a three-minute period when there was no heartbeat. This is paradoxical, since the brain typically ceases functioning within 20-30 seconds of the heart stopping and doesn’t resume again until the heart has been restarted. Furthermore, the detailed recollections of visual awareness in this case were consistent with verified events.”

The man’s memories were not only accurate but even helped the researchers place his experience in time.

“The man described everything that had happened in the room, but importantly, he heard two bleeps from a machine that makes a noise at three minute intervals. So we could time how long the [experience] lasted for,” Dr. Parnia said.

“He seemed very credible and everything that he said had happened to him had actually happened.”

“The researchers are to be congratulated on the completion of a fascinating study that will open the door to more extensive research into what happens when we die,” wrote Dr. Jerry Nolan, editor-in-chief ofResuscitation.

Source: Life After Death Is Real, Concludes Study of 2,000 Patients