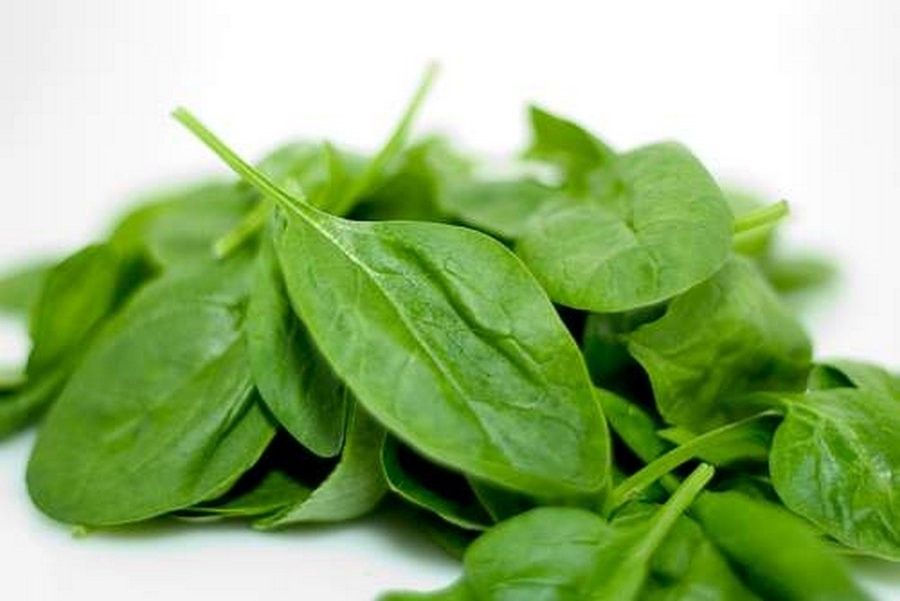 The Mediterranean Diet shows these top 3 veggies are so rich in antioxidants that they prevent cancer.

It’s one thing to say that a food contains certain nutrients, but it’s another to test and see its activity in the body. The question isn’t solely whether a food contains the stuff, but whether the nutrient is bioavailable, ie, absorbable by cells and tissues, and whether it actually increases in the blood, or if it’s simply excreted.

Researchers have been looking into this for a long time. One study observed the action of antioxidants present in spinach, strawberries and red wine. Conclusively they observed that antioxidant capacity increased in the blood during the 4 hours after consumption, and continued during the next 24 hours.

There’s much interest in what is often called the “Mediterranean Diet” as studies have shown its effectiveness in promoting health, preventing heart disease, and helping to maintain a healthy weight. A study completed in Italy looked at the plant foods, beverages and oils typically consumed in what they called the “Italian” diet to determine antioxidant capacity. The results of the study helped to determine which foods are the most potent contributors to the health-promoting, antioxidant properties of its cuisine.

Out of 34 veggies, these were the TOP 3 that help prevent cancer, slow down aging, heal the skin… So let’s take a closer look at some of their amazing health promoting characteristics.

Spinach is rich in several compounds that provide antioxidants.

These hot peppers are rich in the unique compound known as capsaicin, and are packed with crucial vitamins, minerals and electrolytes.

These peppers are the same food as green peppers, only more mature. That extra aging actually increases the concentration of certain nutrients, sort of the way we become smarter and more useful to society as we become adults. J Nutritionally, red bell peppers are quite similar to red chili peppers. They’re rich in vitamins A, C and B6. They exhibit a thermogenic and aphrodisiac action, though milder than hot peppers.

MSM is also touted for it beautifying powers, helping the body to produce collagen and keratin, strengtheners for nails and hair, as well as youthful looking skin.

Hopefully the next time you have an option to choose one or all of these superfoods for your salad or munchies, you’ll remember their many disease preventive, health-promoting benefits. Dip them in lemon-garlic hummus, or just enjoy them alone…and tell your friends. It makes for good coffee-talk.

If you have sensitivities or allergies to any of the top 3, here’s a list of the TOP 10 antioxidant-rich vegetables that are also staples of the Mediterranean diet: