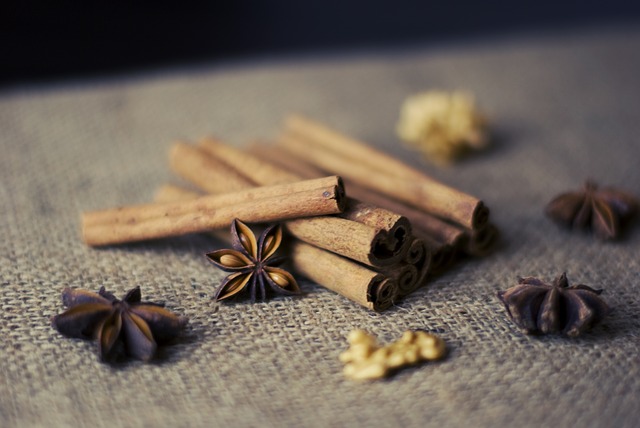 When it comes to the holiday season, we have more opportunities to add cinnamon to our diets because for this time of year — when it comes to spices — cinnamon is a main contender. It has countless health benefits. For one, it regulates metabolism and energy. It also contains anti-inflammatory properties, and can lower blood sugar levels. Not only that, cinnamon is a cancer fighter.

In order to get more of this holiday superfood. Put a dash of cinnamon in applesauce, pumpkin smoothies, and pumpkin pudding, or other foods is a delightful treat.

Tips to incorporate cinnamon into your diet this holiday season

• Incorporate desserts that contain cinnamon into your holiday meal plan.

• Sprinkle cinnamon, a few raisins and walnuts, and a bit of honey, if desired, on a cored apple and bake at 350°F for about 45 minutes until soft for a healthy dessert.

• Simmer (don’t boil) milk with a teaspoon of vanilla and a cinnamon stick for a few minutes. Drink the warm milk with a bit of added honey or pour over hot oatmeal.

• Combine 1 teaspoon cinnamon with 2 tablespoons honey and 1 cup yogurt. Serve as a dip for sliced fruit or as a dressing for fruit salad. Spoon a dollop on top of hot oatmeal, whole-grain pancakes, waffles, or granola.

• Combine equal parts of cinnamon and cocoa. Sprinkle on yogurt and fruit slices.

• Combine 1 tablespoon or more ground cinnamon with 1/2 cup sesame seeds, 1/4 cup golden flaxseeds, and 1/4 cup ground flaxseed meal. Use as a topping on cereal, oatmeal, yogurt, grapefruit halves, or cantaloupe. Whole flaxseeds add crunch and fiber, though you get more of the nutritional value from ground flaxseeds.

via Cinnamon Tips and Tricks for Your Health