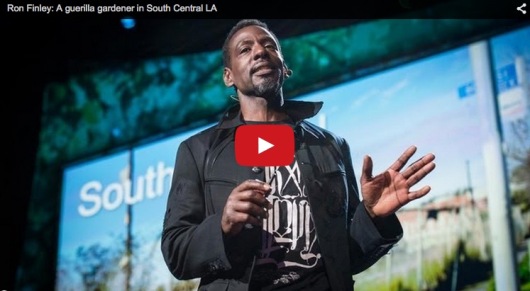 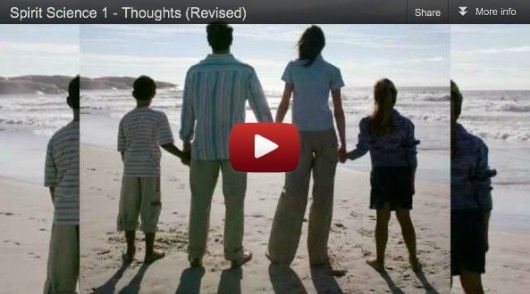 A man is but the product of his thoughts - what he thinks, he becomes. - Mahatma GandhiMind power is one of the strongest and most useful powers you possess.This power consists of your thoughts.The thoughts that pass through your mind are responsible for everything that happens in your life. Your predominant thoughts influence your behavior and attitude and control your actions ... Continue Reading