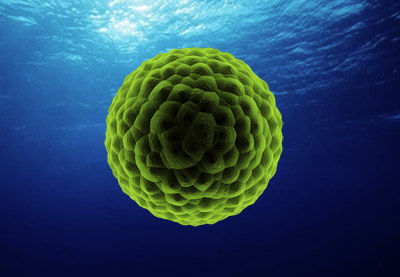 The Soviet Union encountered serious problem of cancer epidemics and reduced productivity of their livestock due to integration of small farms into large production centers in 1970s. The problem became so huge that the government had to mandate research centers and universities to conduct researches to solve the issue. In 1973, Michael Kiriac who graduated from the ... Continue Reading