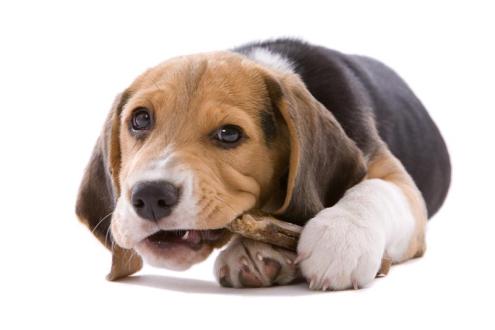 Dogs are often believed to be purely social animals who enjoy interaction with humans and other animals alike. What has emerged, however, is data suggesting that some dogs suffer from social disorders in a manner similar to humans. Among these is anxiety, which appears to be the most prominent of canine behavioral problems. According to veterinarians, an estimated 15 percent ... Continue Reading