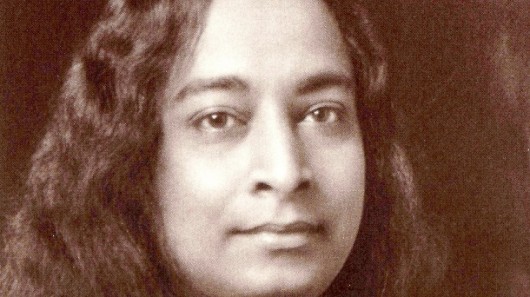 In this post from Boing Boing, Jason Louv sheds light on Hindu guru Paramhansa Yogananda, the man who introduced America to yoga and meditation and influenced a few of the biggest cultural movers and shakers of the 20th century: When Steve Jobs departed the world, he had One Last Thing for those who attended his memorial service — a copy of Autobiography of Yogi by the Hindu ... Continue Reading