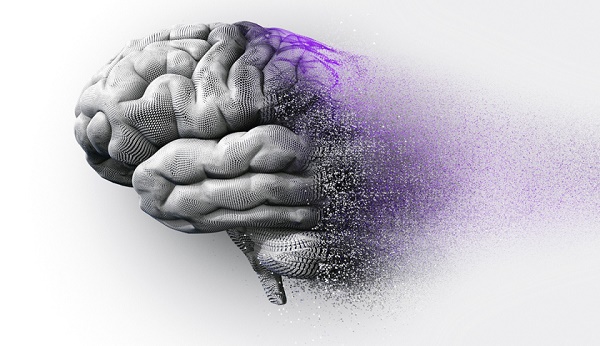 Brain health research has set its sights on brain death reversal. Bioquark has been permitted to use stem cells to restart neural activity in dead brains. This post from Fortune describes the ambitious project with the long-term goal of reversing brain death.

The National Institutes of Health haveapproved an application from Bioquark to perform a small pilot study that would attempt to rejuvenate the inactive brains of patients who had experienced traumatic brain injuries. The study will use amino acids, nerve stimulation, lasers, and stem cells to try to trigger measurable EEG activity in brains that no longer perform life-sustaining functions.

The patients will presumably be on artificial life support systems to provide nutrients and oxygen to their brains and bodies. But according to standard medical definitions, Bioquark will be attempting to bring them back from the dead.

The trial is the first stage of Bioquark’s broaderReanima project, which it describes as “exploring the technical boundaries of life and death to offer patients and families a second chance.”

The project may sound farfetched, but electrical stimulation has already been shown totemporarily raise awareness in patients in coma states. Brain death is of course much more severe, and reversal would require regenerating damaged neuron tissue.

That’s something humans can’t do, but Bioquark is apparently hoping to use stem cells to overcome that limit. In its announcement, the company points to the ability of non-human species like fish and amphibians to repair portions of their nervous systems.

The project has also received approval in India, where the 20 patients in the trial study will receive treatment. The project is a collaboration between Bioquark and the Indian biotech company Revita Life Sciences, which specializes in stem cell therapy.

Even if the project’s long-term goal of reversing brain death proves impossible, Bioquark says the study’s findings could make contributions to the treatment of other disorders of the nervous system, including Alzheimer’s and Parkinson’s disease.