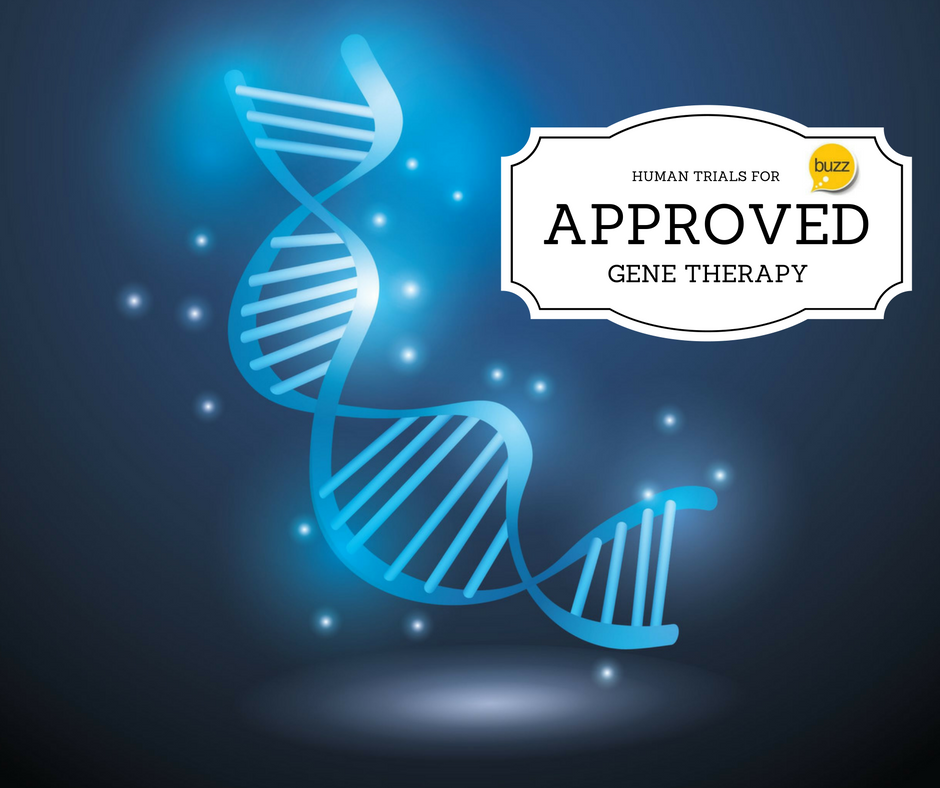 The first human trials of gene-editing technology CRISPR have just been approved. This post from Futurism sheds light on what RAC’s nod for the first human use of CRISPR entails.

A proposal from doctors at the University of Pennsylvania for the first human use of CRISPR technology to treat cancer has just passed its first regulatory hurdle, getting the go-ahead from the Recombinant DNA Advisory Committee (RAC) at the U.S. National Institutes of Health.

In a June 21 vote, the RAC allowed an experiment that would use genome-editing technology CRISPR-Cas9 to create genetically altered immune cells to attack three kinds of cancer.

The 2-year trial will treat 18 people with myeloma, sarcoma, or melanoma, who have stopped responding to existing treatments. The trials will be held at three sites —UPenn, the University of San Francisco in California, and the University of Texas MD Anderson Cancer Center in Houston.

The three are part of the Parker Institute of Cancer Immunotherapy, tech billionaire Sean Parker‘s organization that looks to battle cancer. Parker’s institute will be funding the trials, according to MIT Technology Review

The basic principle behind the experiment is boosting immune cells to fight tumors. A previous clinical trial established that giving a patient’s T cells a receptor for NY-ESO-1, so that they attack the person’s NY-ESO-1-displaying tumors upon return to the body. NY-ESO-1 is a protein that is often present on certain tumors but not on most healthy cells.

However, the trial showed that tumor cells had the ability to hide from the T cells by flipping on a protein called PD-1, which sits on the surface of T cells and helps dampen the activity of the cells after an immune response. The team wants to use CRISPR to disrupt the gene for the PD-1 protein.

The team also wants to remove genes that code for the two proteins that make up a T cell’s primary receptor so that the engineered NS-ESO-1 receptor will be more effective. This is where the gene-snipping using CRISPR-Cas9 will kick in.

While the trial has been approved by the RAC, it will still have hurdles to overcome. It will still need approval at the three medical centers, and the nod of the Food and Drug Administration.