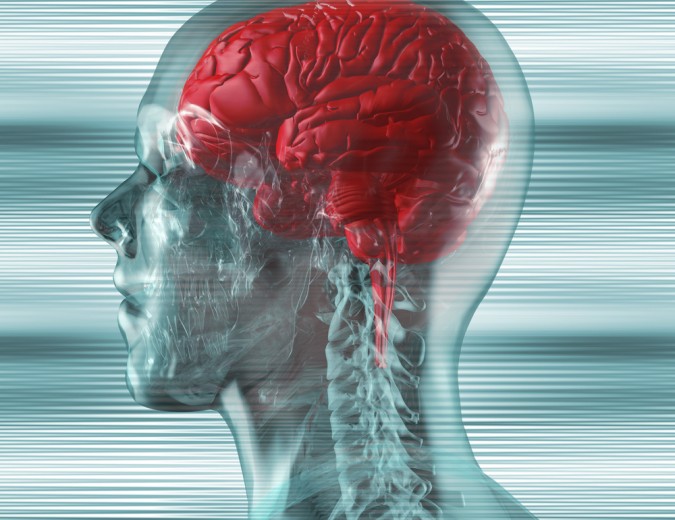 In a stunning discovery researchers have determined that the brain is directly connected to the immune system by vessels previously thought not to exist. This post from Reset.Me turns the spot light on the discovery that overturns decades of textbook teaching, and could have major implications on the treatment of several neurological diseases.

Research published in the prestigious online journal Nature has rocked and potentially revolutionized the spheres of biology and medicine. The discovery has made large cracks in current medical paradigms by determining that the brain is directly and intimately connected to the immune system via specific vessels of the lymphatic system that hitherto have remained elusive.

The paper entitled, “Structural and functional features of central nervous system lymphatic vessels,” opens with the words: “One of the characteristics of the central nervous system is the lack of a classical lymphatic drainage system.” What modern medical science has long regarded as a “characteristic” in its practice and teachings has now been overturned, causing shockwaves strong enough to prompt the chairman of the University of Virginia’s Department of Neuroscience to say, “They’ll have to change the textbooks.”

This groundbreaking discovery has caused tsunamis of optimism in the world of medicine and may well lead to a greater understanding of conditions such as autism, Alzheimer’s disease and multiple sclerosis.

The identification of this newly mapped area, which is essentially a missing link in the lymphatic system, came as a colossal shock to researches at the University of Virginia School of Medicine who connected the dots. Science Daily reported upon the reaction of Kevin Lee, PhD, chairman of the UVA Department of Neuroscience, who said:

“The first time these guys showed me the basic result, I just said one sentence: ‘They’ll have to change the textbooks.’ There has never been a lymphatic system for the central nervous system, and it was very clear from that first singular observation — and they’ve done many studies since then to bolster the finding — that it will fundamentally change the way people look at the central nervous system’s relationship with the immune system.”

Antoine Louveau, PhD, a postdoctoral fellow at UVA, played a key role in the discovery of the vessels. Louveau developed a method to mount the membranes covering a mouse’s brain, known as meninges, onto a slide,  which enabled them to be observed and analyzed as a whole. Science Daily reported that after noticing vessel structures formed by the immune cells on the slides, Louveau tested for lymphatic vessels and found them to be present. Louveau shared his findings with Jonathan Kipnis, PhD, a professor at the UVA Department of Neuroscience and the director of the UVA’s Center for Brain Immunology and Glia who said:

“I really did not believe there are structures in the body that we are not aware of. I thought the body was mapped. I thought that these discoveries ended somewhere around the middle of the last century. But apparently they have not.”

Kipnis, in regards to the recent findings, also stated:

“Instead of asking, ‘How do we study the immune response of the brain?’ ‘Why do multiple sclerosis patients have the immune attacks?’ now we can approach this mechanistically.”

This mechanistic approach that Kipnis speaks of may assist with research on numerous brain and autoimmune conditions including Alzheimer’s disease. Kipnis believes the newly illuminated vessels may play a key role in removing protein fragments from the brain. It’s understood that build up of these protein fragments, commonly referred to as plaque, contributes to the memory diminishing disease.

“In Alzheimer’s, there are accumulations of big protein chunks in the brain,” Kipnis notes. “We think they may be accumulating in the brain because they’re not being effectively removed by these vessels.”

As well as potentially offering guidance in the treatment of certain medical conditions, Kipnis states that this discovery may completely alter the way science views the relationship between the brain and the immune system.

“It changes entirely the way we perceive the neuro-immune interaction,” says  Kipnis. “We always perceived it before as something esoteric that can’t be studied. But now we can ask mechanistic questions.