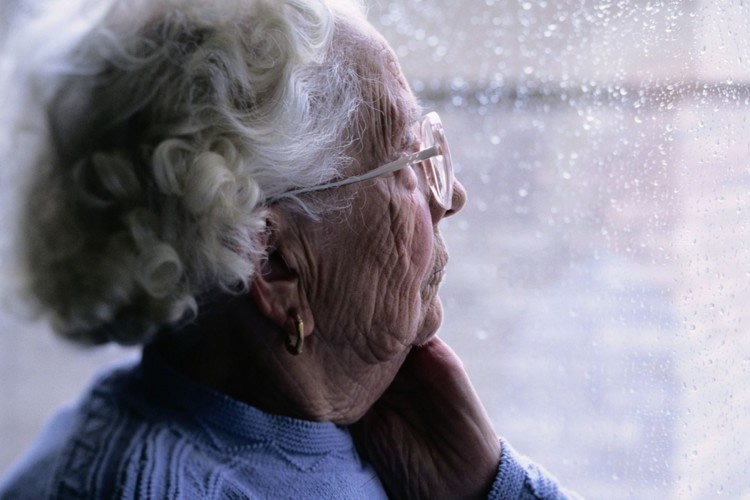 The possibility of microbes being a major cause of Alzheimers disease has either been ignored until now or dismissed as controversial. This post from Neuroscience News reports that researchers have identified specific microbes as major causes of Alzheimer’s disease and are stressing the need for further research.

A worldwide team of senior scientists and clinicians have come together to produce an editorial which indicates that certain microbes – a specific virus and two specific types of bacteria – are major causes of Alzheimer’s Disease. Their paper, which has been published online in the highly regarded peer-reviewed journal, Journal of Alzheimer’s Disease, stresses the urgent need for further research – and more importantly, for clinical trials of anti-microbial and related agents to treat the disease.

This major call for action is based on substantial published evidence into Alzheimer’s. The team’s landmark editorial summarises the abundant data implicating these microbes, but until now this work has been largely ignored or dismissed as controversial – despite the absence of evidence to the contrary. Therefore, proposals for the funding of clinical trials have been refused, despite the fact that over 400 unsuccessful clinical trials for Alzheimer’s based on other concepts were carried out over a recent 10-year period.

Opposition to the microbial concepts resembles the fierce resistance to studies some years ago which showed that viruses cause certain types of cancer, and that a bacterium causes stomach ulcers. Those concepts were ultimately proved valid, leading to successful clinical trials and the subsequent development of appropriate treatments.

Professor Douglas Kell of The University of Manchester’s School of Chemistry and Manchester Institute of Biotechnology is one of the editorial’s authors. He says that supposedly sterile red blood cells were seen to contain dormant microbes, which also has implications for blood transfusions.

“We are saying there is incontrovertible evidence that Alzheimer’s Disease has a dormant microbial component, and that this can be woken up by iron dysregulation. Removing this iron will slow down or prevent cognitive degeneration – we can’t keep ignoring all of the evidence,” Professor Douglas Kell said.

Professor Resia Pretorius of the University of Pretoria, who worked with Douglas Kell on the editorial, said “The microbial presence in blood may also play a fundamental role as causative agent of systemic inflammation, which is a characteristic of Alzheimer’s disease – particularly, the bacterial cell wall component and endotoxin, lipopolysaccharide. Furthermore, there is ample evidence that this can cause neuroinflammation and amyloid-β plaque formation.”

The findings of this editorial could also have implications for the future treatment of Parkinson’s Disease, and other progressive neurological conditions.