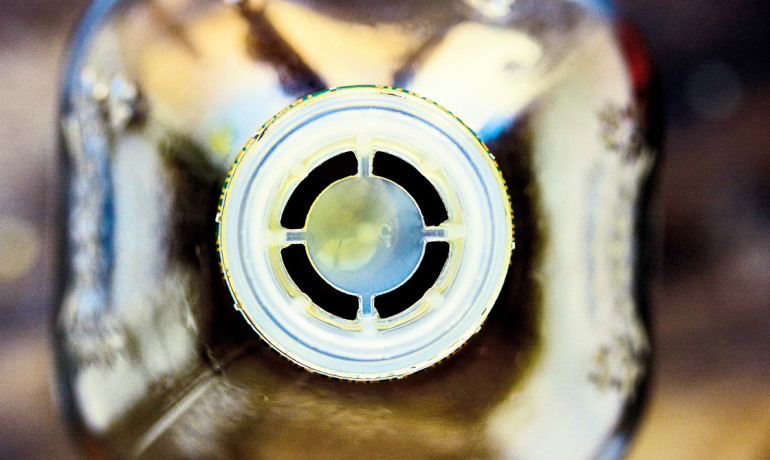 Scientists have found out how oleocanthal, a compound in extra virgin olive oil, kills cancer cells while putting the healthy ones to temporary sleep. Lets take a closer look and highlight the cancer fighting benefits of olive oil and the next questions to be answered by science.

An ingredient in extra virgin olive oil kills a variety of human cancer cells without harming healthy ones.

Scientists knew that oleocanthal killed some cancer cells, but weren’t really sure how. They thought the compound might be targeting a key protein in cancer cells that triggers a programmed cell death, known as apoptosis, and decided to test their hypothesis.

“We needed to determine if oleocanthal was targeting that protein and causing the cells to die,” says Paul Breslin, professor of nutritional sciences in the School of Environmental and Biological Sciences at Rutgers and coauthor of a new study published in Molecular and Cellular Oncology.

After applying oleocanthal to the cancer cells, the researchers discovered that the cancer cells were dying very quickly—within 30 minutes to an hour. Programmed cell death takes between 16 and 24 hours, so the scientists realized that something else had to be causing the cancer cells to break down and die.

The vesicles, known as lysosomes, are larger in cancer cells than in healthy cells—and they contain a lot of waste.

“Once you open one of those things, all hell breaks loose,” Breslin says.

Even better, the compound doesn’t harm healthy cells—it only stops their life cycles temporarily, or “put them to sleep,” Breslin says. After a day, the healthy cells resumed their cycles.

The next logical next step is to go beyond laboratory conditions and show that oleocanthal can kill cancer cells and shrink tumors in living animals, says senior author David Foster of Hunter College.

Onica LeGendre of Hunter College is the study’s first author.