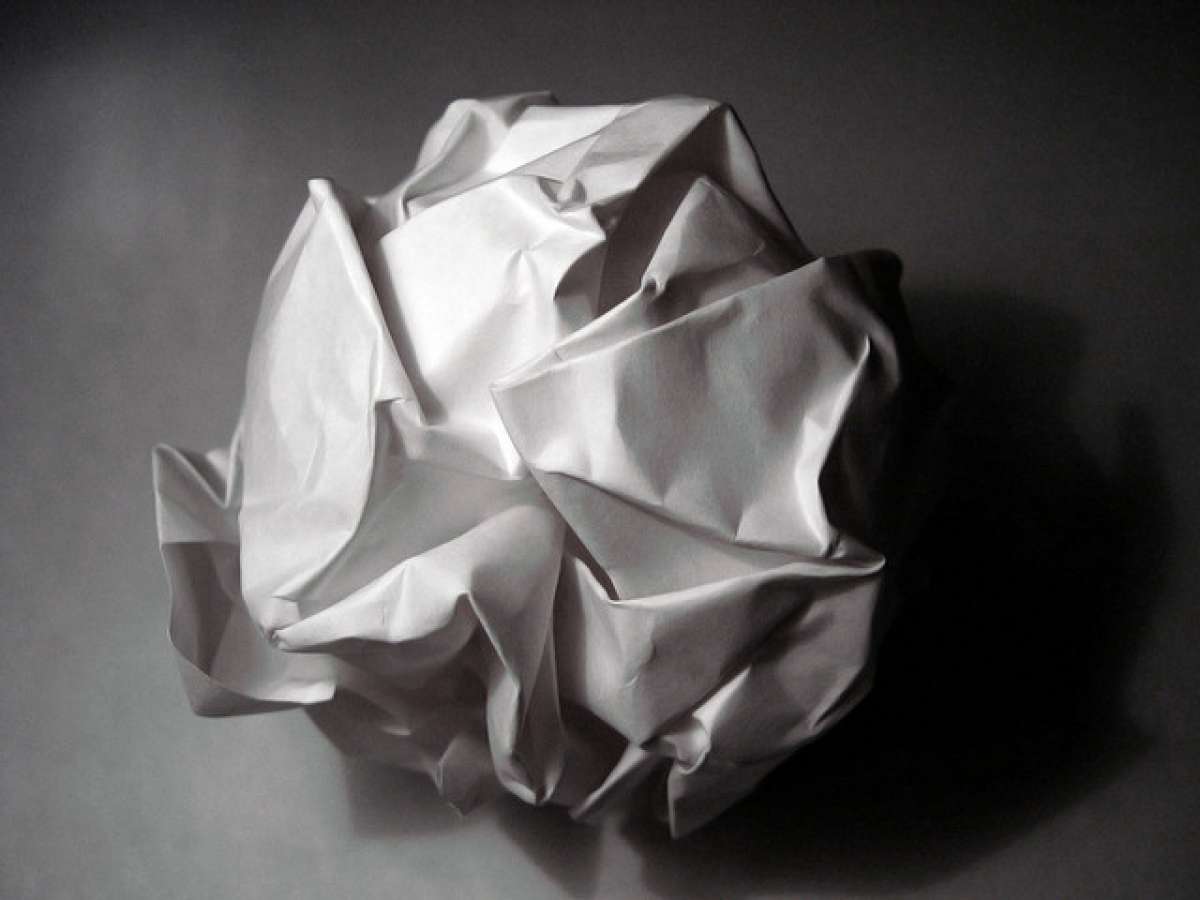 New research shows that our brains are likely folded because, as they grow, a large amount of volume has to fit in a small space (AKA, our skulls). This compression is actually beneficial, the folds reduce the length of neuronal wiring, improving cognitive function.

Researchers at the Harvard John A. Paulson School of Engineering and Applied Sciences teamed up with scientists in Finland and France to find out more about the folding process.

“We found that we could mimic cortical folding using a very simple physical principle and get results qualitatively similar to what we see in real fetal brains,” said L. Mahadevan, the Lola England de Valpine Professor of Applied Mathematics, Organismic and Evolutionary Biology, and Physics.

Using a 3D gel model of a smooth fetal brain, the team attempted to mimic cortical expansion. The model’s surface was coated with a thin layer of elastomer gel (the cortex) and was then immersed in a solvent that causes the outer layer to swell.

Within minutes, the folds formed that were similar in size and shape to the human brain.

The extent of the similarities surprised even the researchers. “When I put the model into the solvent, I knew there should be folding but I never expected that kind of close pattern compared to human brain,” said Jun Young Chung, a postdoctoral fellow and co-first author of the paper. “It looks like a real brain.”

“The geometry of the brain is really important because it serves to orient the folds in certain directions,” said Chung. “Our model, which has the same large-scale geometry and curvature as a human brain, leads to the formation of folds that matches those seen in real fetal brains quite well.”

The researchers discovered that the number, size, shape, and position of neuronal cells that exist when the brain is growing all lead to the expansion of the gray matter relative to the underlying white matter. This results in pressure. That, in turn, leads to “a mechanical instability that causes the brain to crease locally.”

“This simple evolutionary innovation, with iterations and variations, allows for a large cortex to be packed into a small volume, and is likely the dominant cause behind brain folding, known as gyrification,” said Mahadevan, who is also a core faculty member of the Wyss Institute for Biologically Inspired Engineering and a member of the Kavli Institute for Bionano Science and Technology, both at Harvard University.

All of our brains aren’t folded in the exact same way. However, we should all have the same major folds in order to be healthy.

“Our research shows that if a part of the brain does not grow properly, or if the global geometry is disrupted, we may not have the major folds in the right place, which may cause dysfunction in the brain,” says Chung.

via Scientists Discover How the Human Brain Folds