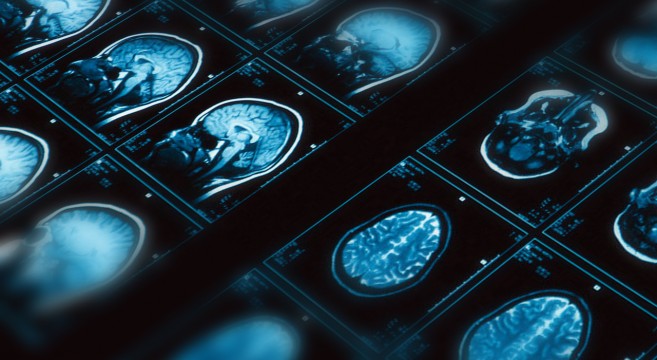 Brain scientists say a part of the brain, smaller than a pea, appears to be responsible for the pessimism seen in depression. This post from FEEL Guide discusses how the scientists conducted the study and the possibilities that the findings have opened up for future research.

The mysteries of the human brain continue to reveal themselves to brain scientists — case in point being a brand new discovery of a pearl-size region which appears to be ground zero for depression. The region is so small that researchers had to devise a special MRI technique to pinpoint it. The region is known as the habenula, and to locate it researchers devised a technique in which 23 participants would be shown a series of abstract images, which was then followed by one of three things: a) a painful electric shock, b) money, or c) nothing at all.

Test subjects would begin to detect a correlation between certain types of images that were associated with the electric shock, then in later phases of the tests the researchers would randomize the image-stimulus connection. Eventually scientists discovered that the habenula would light up depending on how certain the person was that they were about to be electrocuted.

In an interview with the BBC, lead author Jonathan Roiser says: “Everything that moves needs a system like this — to tell us not to stroke the tiger or go down a dark alley. It is likely the habenula is a key neural hub allowing us to anticipate such events. This area of the brain has been seen to be overactive in animal experiments on depression.”

By discovering the habenula, researchers can now begin to decode why people who suffer from depression are far more likely to mentally amplify the intensity of the punishment, and why they tend not to respond so well to rewards. (Photo courtesy of National Geographic).

Source: A Newly Discovered Pearl-Size Region In The Brain Appears To Be Ground Zero For Depression