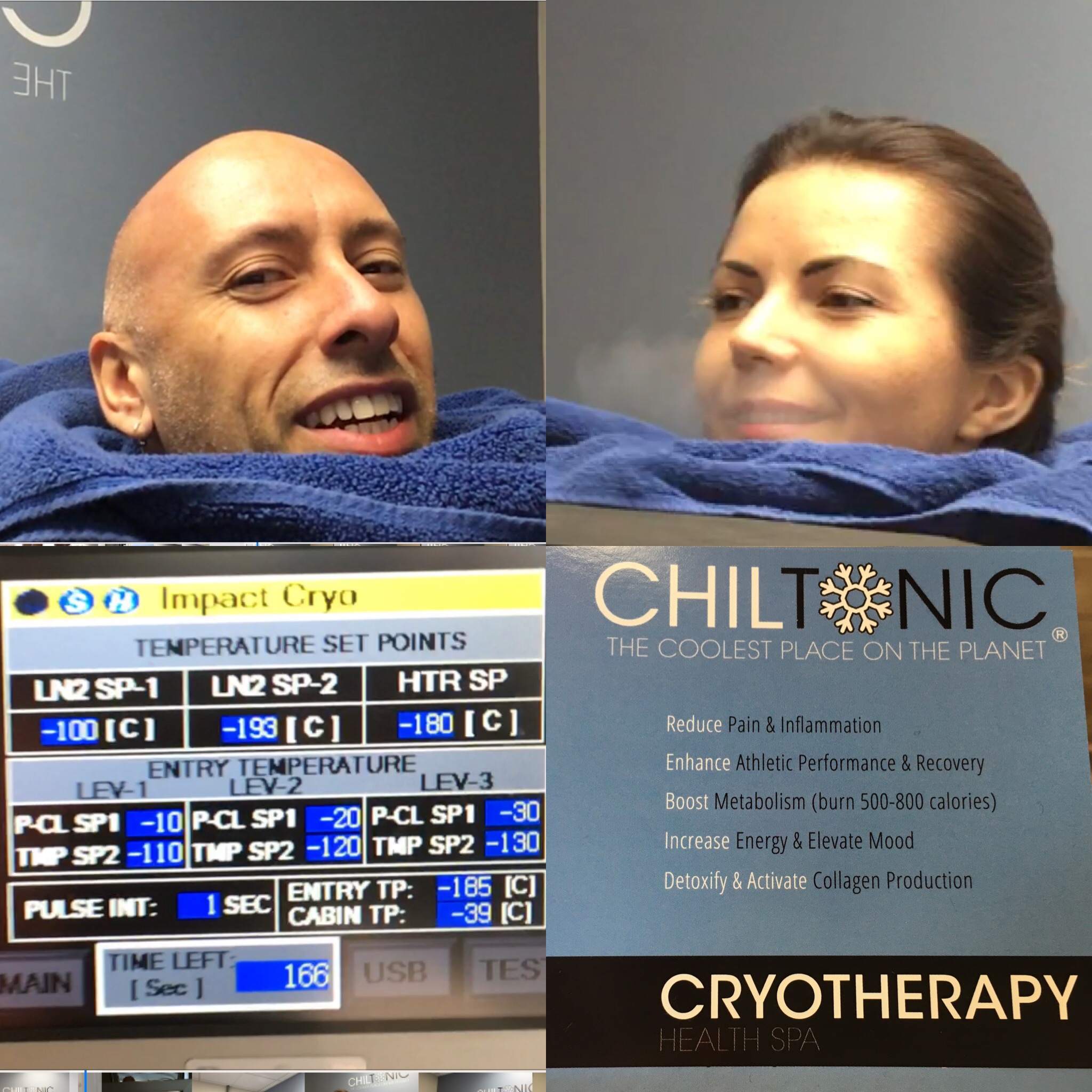 Cryotherapy has become a popular buzz word, that’s why we decided to try it. More about our experience in a moment,  but first, let’s look at the basics.

Cryotherapy is simple… you step into what could be described as a freezer on steroids whilst your mind and body are screaming at you to just get out of there!

Just kidding 🙂 there is a lot more to it than that! And besides, if it really takes some courage to get through the few minutes of the Cryotherapy treatment, there has got to be a reason for all types of people, all over the world go back time after time, right?

Cryotherapy is an advanced technology that applies very cold treatment by way of nitrogen vapor to the body for relief of basic inflammation, pain and soreness. The patient steps into either a small chamber or pod, in minimal clothing (you might have gloves, ear and head warmers, socks and shoes).

Temperatures inside the chamber on average dip to 135C below zero, temporarily lowering the surface temperature of the skin and stimulating the body’s cold response.

Upon exiting the chamber, the body immediately reheats and a general feeling of wellness is experienced.

As a general rule of thumb, 3 minutes would be considered a safe amount of time to experience Cryotherapy, this should be discussed and researched depending on the temperature and company that you use for any Cryotherapy treatments.

Cryotherapy is gaining popularity but is not yet available everywhere… but we definitely think it should it be!

The History of Cryotherapy

Cryotherapy originates from the Greek cryo which means cold and therapy that meant cure.

Cryotherapy, in more basic forms has been used as early as all the way back in the seventeenth century.

Fast forward many years to 1978 where the first full body Cryotherapy chamber was built in Japan. This wasn’t introduced to Europe until the 1980’s and has only been used in the USA and Australia in the 21st Century.

Unlike old-fashioned ice baths, whole body Cryotherapy is unique in that it can reach problem areas quickly and without affecting core temperatures. Icing an injury is well known as a go-to manner in reducing inflammation caused by strenuous exercise or injury.

Cryotherapy is now used for treating and aiding a range of different injuries / illnesses and has been used by a variety of people from pro athletes (including LeBron James) in improving performance and aiding in muscle recovery all the way to your average person seeking the potential health and medical benefits that Cryotherapy has been known for.

Endorphins are a group of hormones located in our brain and nervous systems that “switch on” our ability to produce feelings of well-being and even create an analgesic effect which is pain relief.

Endorphins are often triggered by exercising or taking part in exciting activities such as sex or adrenaline filled adventures like skydiving. These help to boost your mood and improve your cognitive functions. There are links to endorphins being released through the cryogenic chamber aids in the reduction of a range of mental health issues.

Various studies have shown decrease symptoms of depression and help to fight a negative mood / mindset in cases of full body Cryotherapy treatments.

Various studies focused on mental health benefits of the Cryotherapy treatment have illustrated its effectiveness to decrease the release of cortisol: the stress hormone. Consequently leading to the immediate reduction in stress levels!

Studies have shown that over 50 million Americans are suffering from sleep deprivation. Many turn to pills to help them sleep but in many cases, this can make things even worse in terms of human performance throughout the day. Regular cryotherapy treatments can aid in stabilizing irregular sleeping patterns by helping patients achieve a longer period of rest. Regular treatments can also minimize sleep disturbances over time, allowing improvement of people’s transition into sleep and improve people’s anxiety toward sleeping.

As we already touched on, sleep disorders, stress, and depression can be aided by treatments of Cryotherapy. Something else that sleep disorders can cause is damage to the immune system. Another thing that stress and depression can cause over time is an increased risk of illness. Therefore, looking at the range of benefits that Cryotherapy can offer, there can be even larger, long-term advantages of these initial, more short term benefits when using Cryotherapy on a more regular basis.

Many popular and general athletes have and still use Cryotherapy as a means to boosting sports performance. Cryotherapy has been known to boost energy, improve stamina and increase training and athletic performance.

Let’s take a look at some less scientific and more common sense reasons for why this might occur. Cryotherapy is an extremely uncomfortable and mental battle for many patients. When coming out of the chamber, many people describe rushes of adrenaline and energy that last for hours. Furthermore, the mental battle that people go through to work through the pain and everything telling them to step out of the chamber (which they can) could possibly help “train the mind” to pushing the body further and, therefore, increasing stamina and improving training and athletic performance.

7. Speeds Up Recovery from Muscle Damage

Athletes have recorded an incredible 10 percent enhancement in performance after a Cryotherapy treatment. Jockey, Tony McCoy used the treatment a couple of years ago to help aid recovery from serious back injury in time for his next main event.

A professional rugby team has also been enduring cryotherapy treatments for almost a decade, believing it to limit the amount of muscle damage on athletes and act as an aid to recovery.

Studies have shown that treatments have reduced DOMS (delay onset muscle soreness) as well as reduced pain and swelling.

We decided to see what’s hype is all about and feel the benefits for ourselves. We went to Chitonic center in San Diego and I have to say, we LOVED it! 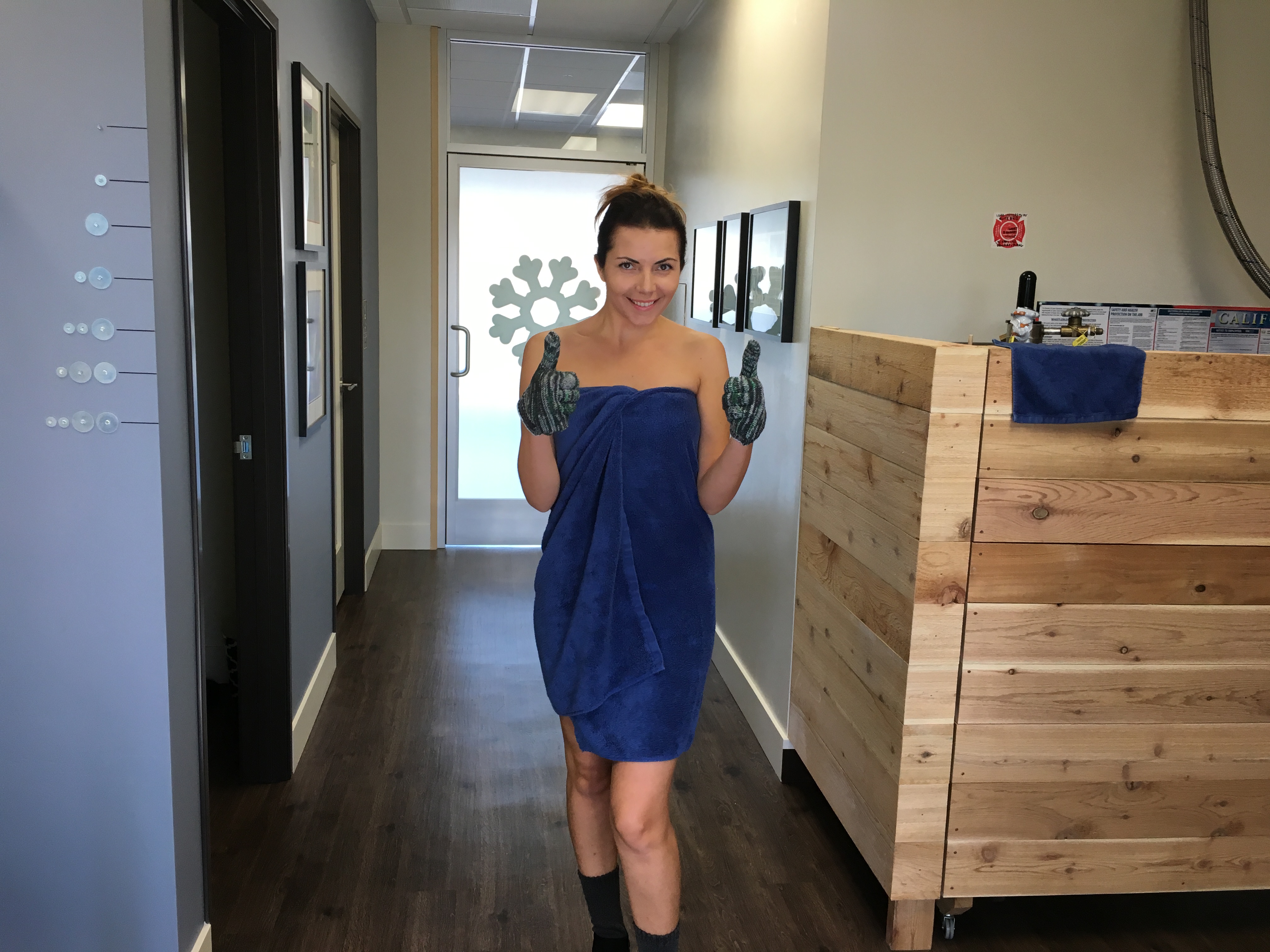 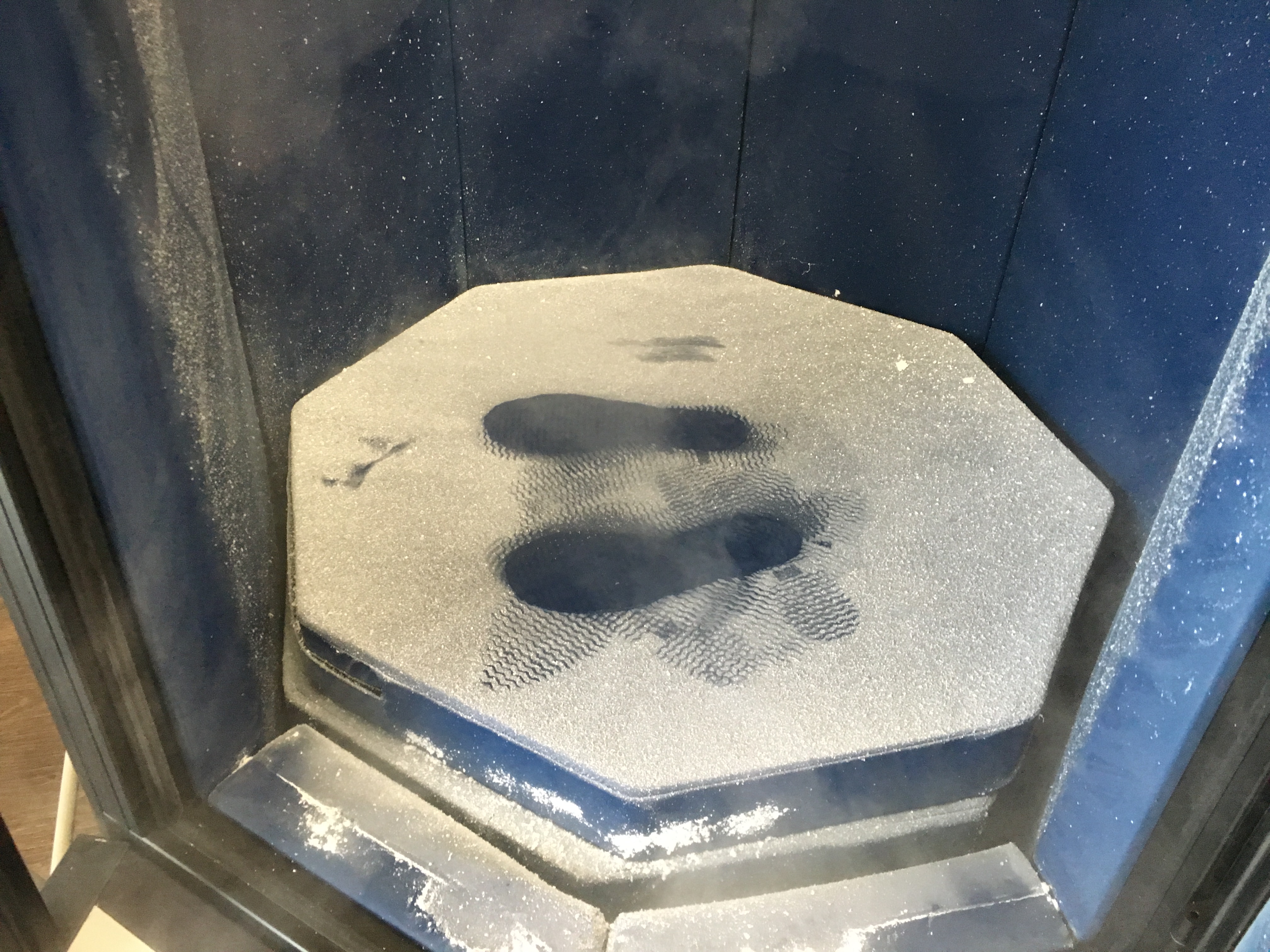 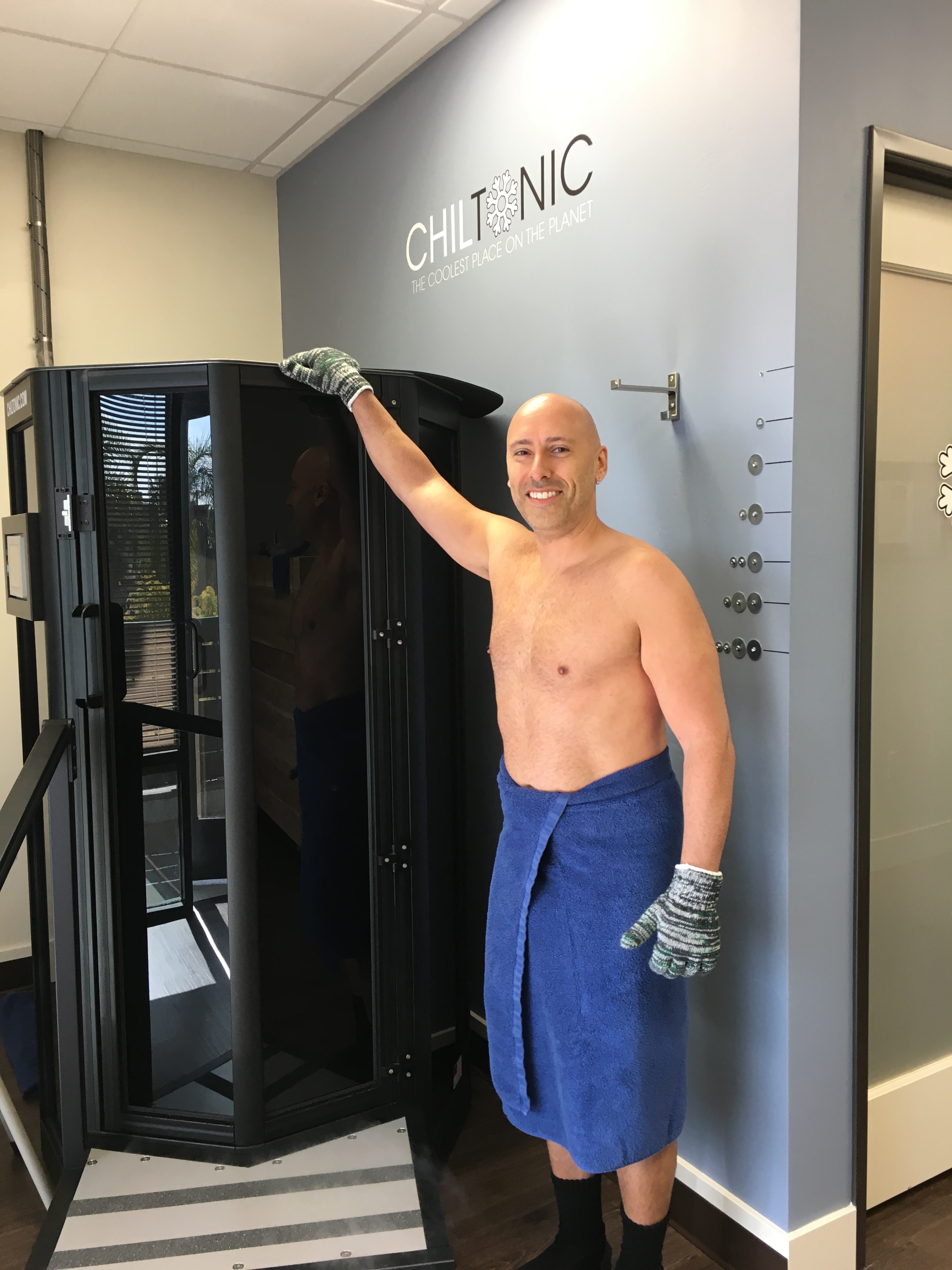 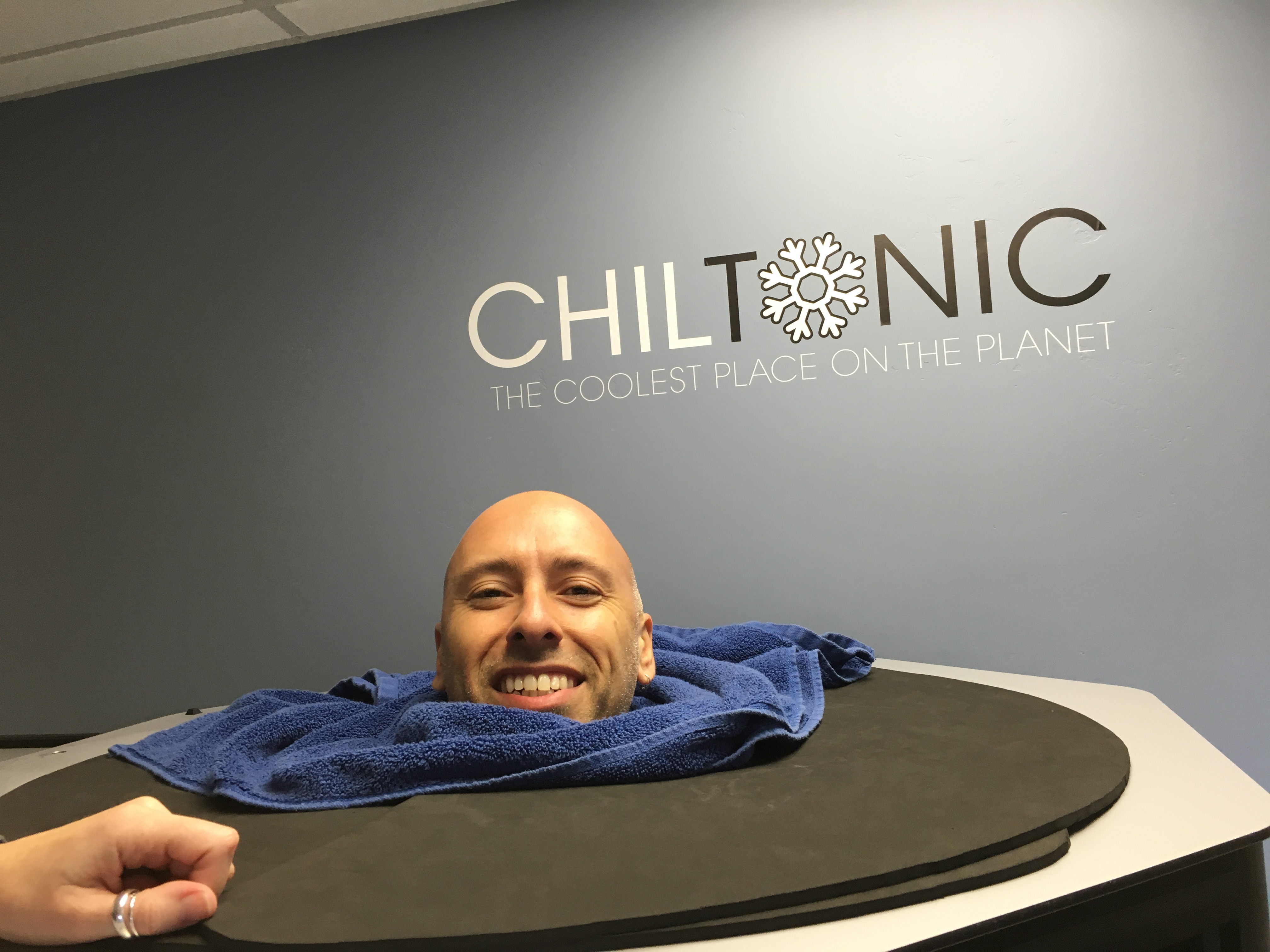 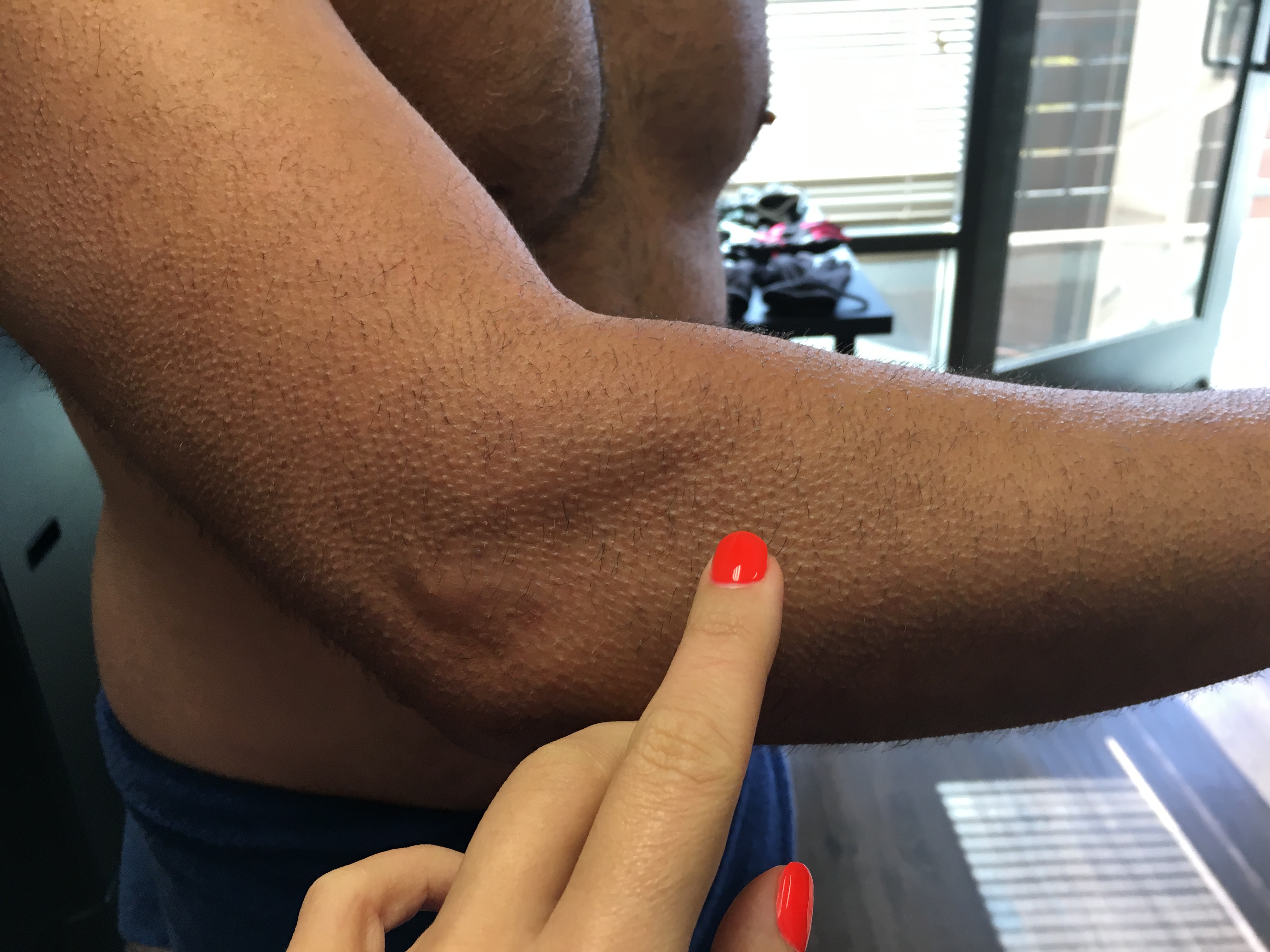 Was it cold? YES! Both of us were shaking uncontrollably but we were soooo energized after that we did it again next day! Wish there was a center in Bali so we could escape the heat, humidity and give our body powerful boost!

What do you think? Have you tried it yet? If not, would you?