Methylene blue (MB), also known as methylthioninium chloride, is a medication that is mainly used to treat methemoglobinemia—a condition caused by elevated levels of methemoglobin in the blood. For this type of treatment, the medication is administered intravenously.

There’s a reason methylene blue got its name. The stuff is blue. It has been used as a textile dye since the 19th century. It is also used as a dye during surgery or imaging as a visual aid—to help doctors identify tissue, polyps, lesions, nerve fibers, and more. Methylene blue solution was also found to be antimicrobial and is effective against bacterial strains Escherichia coli and Staphylococcus aureus.

Turns out that methylene blue, first prepared in 1876 by Heinrich Caro, has many health benefits. When taken orally, in tablet or capsule form, it can be used to treat urinary tract infections. But it has also proven to be an effective antidepressant, memory enhancer, antioxidant, and neuroprotectant.

People who take MB may benefit in the following ways:

Currently, MB is known to reduce the formations of amyloid plaques and neurofibrillary tangles and to repair impairments in mitochondrial function and cellular metabolism. Also, various neurotransmitter systems that play a role in Alzheimer’s disease are influenced by methylene blue. (1)

It also shows promise in treating Parkinson’s and Huntington’s diseases because it acts as an electron carrier and mitochondrial enhancer, and it increases autophagy. (2) 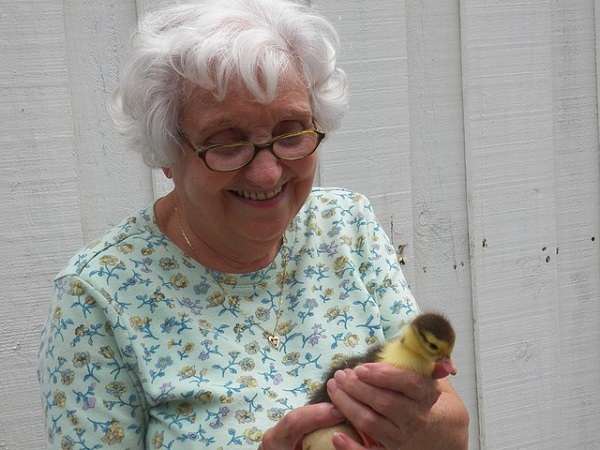 RELATED: ALA Helps to Treat Cognitive Conditions From Brain Fog to Alzheimer’s

Turns out that methylene blue is an MAOI, making it an effective antidepressant.

The dose should not exceed 5 mg/kg, because it may cause serotonin toxicity, especially if combined with an SSRI.

Methylene blue is considered an anticancer drug because it has been shown effective in inducing breast cancer cell death. (3)(4)

It is used as part of photodynamic therapy (PDT), a type of treatment that destroys tissue by visible light in the presence of a photosensitizer and oxygen. It was found that PDT using MB induces massive cell death of breast cancer tumor cells. (5)

Methylene blue is a powerful antioxidant with anti-aging effects. Researchers at the University of Maryland (UMD) applied MB to skin cells of middle-aged people and found that the chemical lowered the rate of cell death, increased cell division, and reduced the number of damaged molecules.

When MB was applied to skin cells from donors over the age of 80, it still had beneficial effects. (6)

Research shows that a single small dose of MB improves response in brain areas associated with short-term memory and attention.

Methylene blue is a promising and safe treatment for improving memory and for the treatment of acute and chronic conditions of oxidative stress, including neurodegeneration and memory impairment. (8)

In low doses, MB acts as an antioxidant in the mitochondria, helping to fight disease associated with mitochondrial dysfunction.

When mitochondrial function is improved, ATP production can increase. ATP is the main source of energy for most cellular processes, so when ATP declines physical and mental functions decline. 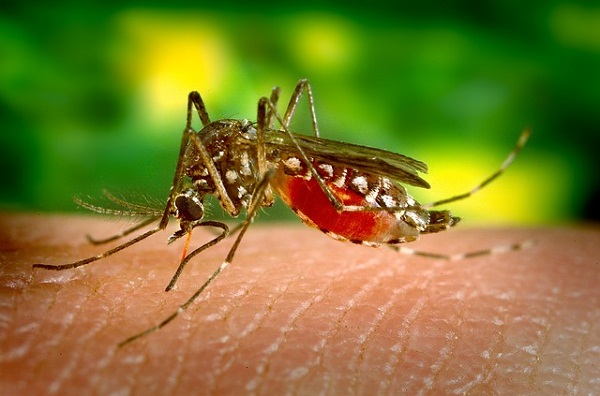 Methylene blue has been used to treat malaria since 1891. In a few studies, MB was even shown more effective in treating malaria than some antimalarial drugs. (9)

Clinical studies show that MB has promising antimalarial activity in both mono- and combination therapy.

Methylene blue kills malaria parasites at unprecedented rates. Within just 48 hours of being administered the drug, patients are cured of the disease and will no longer transmit the parasite if they are bitten by another mosquito. (10)

Sometimes, when a person is very sick, their blood pressure can drop to dangerously low levels. This can be a major life-threatening problem.

Since MB is an inhibitor of nitric oxide synthase and guanylate cyclase, it can improve the state of hypotension that is associated with various conditions. (11)

In 2015, the research team at UMD showed that MB was able to repair skin cells damaged by progeria. This shows promising potential in treatment for a disease that is currently untreatable. (12)

How to Take Methylene Blue 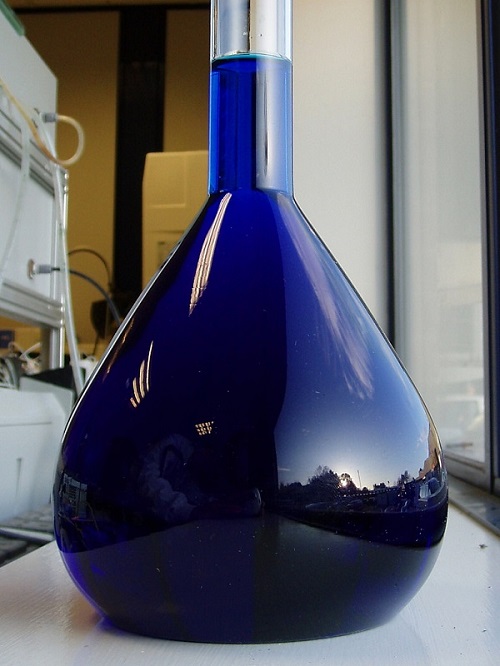 With this particular drug, less is more. Methylene blue is beneficial in low doses, while high doses are very harmful. Anywhere from 0.5–5 mg per kilogram is safe.

At high doses, there is a risk of potentially fatal serotonin toxicity.

Make sure to get your methylene blue from a trusted source. There are plenty of off-label uses for MB, and you don’t want to be taking something that is 85% purity or less. For the safest source, ask for a prescription from your doctor.

If you experience any serious side effects, get emergency medical help.

Many drugs can interact with methylene blue, especially antidepressants and antipsychotics. Tell your doctor about any other drugs you are taking before starting to take methylene blue.

In small doses, methylene blue can benefit you in many ways. It fights neurodegeneration, treats depression, reverses skin aging, enhances memory and cognition, and is shown to be a powerful anticancer drug.

If you think it may be right for you, talk to your doctor about taking methylene blue.