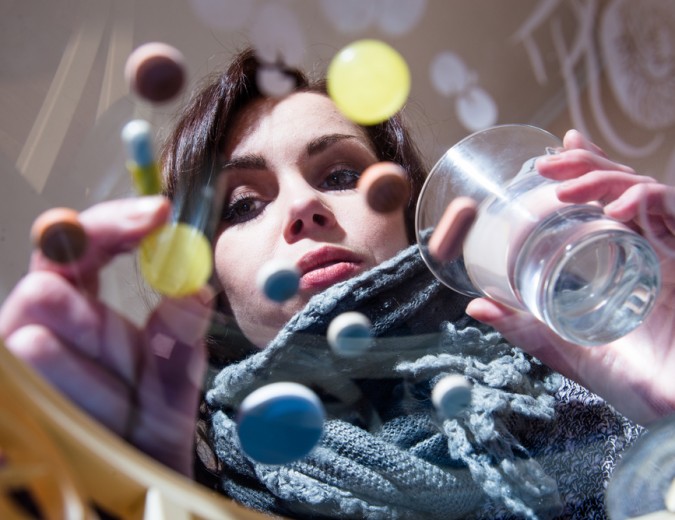 It appears that the antidepressant drug you may be taking is probably no more effective than taking a sugar pill. A “meta-analysis” study (a large study which looks at lots of smaller studies), published in 2010 in the Journal of the American Medical Association, has revealed exactly this; Six separate studies were combined into one to look into the effectiveness of antidepressants, and the results have shown that you may be better off treating the underlying causes of your depression rather than the symptom itself. Indeed, looking at the results of the study, it seems mild to moderate depression might be better treated with alternatives to antidepressant drugs, which do not help patients much more than an inactive placebo, researchers said.

Combining data from these studies that examined the effectiveness of two commonly prescribed antidepressants — paroxetine (aka paxil) and imipramine (aka Tofranil) — found the drugs produced benefits only slightly greater than a placebo in patients with mild to moderate depression. 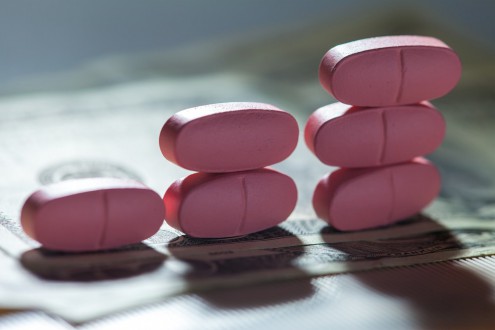 “They would have done just as well or just about as well with a placebo,” said Robert DeRubeis, a psychologist at the University of Pennsylvania, Philadelphia, who with colleagues performed the meta-analysis.

Paroxetine is one of a popular class of drugs, selective serotonin reuptake inhibitors, and is sold under the brand name Paxil by GlaxoSmithKline. Imipramine is an older tricyclic antidepressant drug developed in the 1950s.  The so-called placebo effect is powerful in treating depression, where people believe they are helped even though they are taking an inactive sugar pill, DeRubeis said.

“Our data should give some pause to doctors and patients weighing antidepressants,” Dr. DeRubeis said in an interview. “They should give some consideration to other alternatives.” Exercise has been shown to be helpful to stem depression, as does psychotherapy, and even “self-treatment” with the aid of the plethora of self-help literature, he said.

At least 27 million American people take antidepressants, nearly double the number that did in the mid-1990s, according to a study by Columbia University and University of Pennsylvania researchers reported in the Archives of General Psychiatry. More than 164 million prescriptions for antidepressants were written in 2008, totaling nearly $10 billion in U.S. sales, according to IMS Health. Global sales were twice that.