An apple a day keeps the doctor away and pretty sure the same applies to apple cider vinegar according to latest research. So what’s so special about it? Before we get into the benefits, let’s first dig deeper into the history and unique qualities of apple cider vinegar. The word vinegar translates to vin aigre, is french for “sour wine”. The medicinal uses of vinegar dates back to 5000 BC when it was discovered by a courtier in Babylonia. During the 18th century many doctors were using it as a multi purpose treatment for ailments like dropsy, stomach ache and even for managing diabetes.

Apple cider vinegar (ACV) was also used during the civil war to disinfect wounds and Japanese Samurais drank it for strength and power. ACV is loaded with vitamins, minerals, and amino acids. Its various enzymes help with digestion and 1 Tbs equals is just 3 calories. Let’s talk about 11 research backed benefits and why your should include it in your life.

Not only does ACV help break up mucous, it also has a natural anti-histamine effect. Whether your suffering from seasonal allergies, environmental or pet related, ACV can lessen the sneezy, wheezy, uncomfortable symptoms. 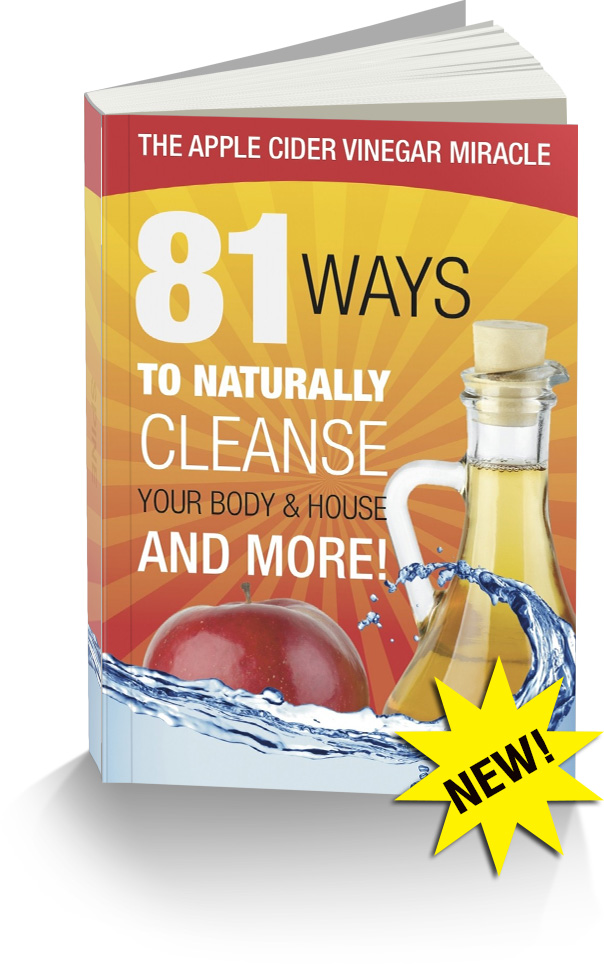 If you aren’t familiar with candida overgrowth, consider yourself lucky. Candida is a parasitic bacteria which cause yeast overgrowth leading to low energy, poor digestion, yeast infections, canker sores and other uncomfortable symptoms. Candida overgrowth occurs often when a person has a poor diet, high in refined sugar and carbohydrates, and it can take over when the gut flora compromised by antibiotic use or birth control. ACV is an effective tool in the kit of someone trying to rid themselves of draining candida.  You can also look at lemon water as a possible solution when treating Candida. It works by helping promote better digestion and an acid/alkaline balance more aligned with promoting healthy bacteria to once again thrive in the gut. Vinegar has been used since time eternal as a cure for foot fungus and is great for killing molds. Since yeast is a fungus it makes sense that apple cider vinegar would help in keeping the parasite at bay, even though to date there hasn’t been any specific analysis of ACV directly as a candida killer.

In a world filled with so many toxins, we should all be taking precautionary measures by incorporating protective foods into our diets.  We’ve discussed many of the sources of toxins in previous articles so we won’t be overly redundant in this article. The unique acids in ACV bind to toxins and allow us to release them more effectively. You can also utilize the medicine of ACV by adding a cup to a hot bath with some epsom salts, to kickstart your lymphatic system into releasing toxins.

One of the most common health complaints people have is heart burn. It’s a symptom of the SAD (Standard American Diet) lifestyle because acid reflux only occurs when we’re depleted in hydrochloric acid (HcL). HcL production is low in people who have sub optimal gut flora, meaning the aren’t eating enough cultured/fermented foods and have likely taken some sort of antibiotic in the past whi

ch has killed off the natural beneficial bacteria. Stomach acid is the first line of defense against microbes, but when the stomach pH isn’t low enough, pathogens may grow around the esophageal sphincter and paralyze the muscle, allowing food to relax back up the esophagus. Taking a Tbs of raw ACV with each meal ensures that the stomach acid will be acidic enough to do it’s job in making sure to kill off harmful microbes and start the process of digestion.

There has yet to be a study done on effects of ACV on humans with high cholesterol but a study in 2006 found rats fed ACV for 19 days had drastic reduction in total cholesterol and triglyceride levels. There’s also an antioxidant called chlorogenic acid present in ACV which has been found to LDL cholesterol particles from becoming oxidized.

Plenty of human studies have been done on the effect vinegar has on insulin response and blood glucose levels after a meal.  I think it’s important that everyone understands what insulin is and does in our bodies.  Insulin plays a critical role in the way our body uses food.  The primary function is decreasing the concentration of glucose (sugar) in your blood stream. Every time you eat your body begins to break down the food into glucose, which goes into your blood stream.  Your pancreas reacts to the surge in glucose by releasing insulin which cleans the the sugar from your blood.  A portion of the glucose runs through the liver where it’s converted to glycogen to be used by your muscles. Then insulin converts any left over glucose into fatty acids stored in the form of fat cells as an energy source later.  Our bodies crave sugar, and so much of what we buy in the grocery store has added sugar as a result. Many are developing a resistance to insulin which means that your body has has so much insulin secreted that it starts to ignore it and the sugar stays in the blood stream which is not a good thing.  This can develop into diabetes and permanent health damages. Vinegar also has the effect of suppressing the appetite and increasing feeling of satiety. ACV may also lower the glycemic response to starchy carbohydrates. With diabetes being as prevalent as it is today it’s comforting to know that something as simple as vinegar may perhaps be an effective treatment.

Apple Cider Vinegar in its raw form is an excellent digestive tonic, it’s so rich in living enzymes that help to break food down to its bare components, making it far easier to assimilate. As I mentioned before it’s an important source of acid which enables the first step of digestion to work effectively, stirring up those digestive juices helps immensely with the rest of the digestive processes. The acetic acid present in ACV has also been shown to help with mineral absorption, enabling us to get the most out of the foods we eat.

Muscle fatigue can often be a symptom of mineral and electrolyte depletion. To make sure the body has ample electrolyte stores take a Tbs of ACV with water before a workout. The natural pH of our bodies when it’s in balance create an environment where elimination of excess lactic acid in the muscles easily occurs, this stasis also plays a crucial role in oxygenating our bodies during exercise.

Halitosis, it’s embarrassing and can be a sign of a deeper problem but one remedy for bad breath is you guessed it, ACV. A folk remedy that many people claim has merit is to gargle with 1/2 Tbs raw apple cider vinegarA diluted in water for 30 seconds, twice per day. Some say it also helps to whiten teeth and remove stains.

Again with the pH, ACV helps control excessive body odor by regulating the pH of the skin, something most commercial deodorants and perfumes can’t claim. For foot odor as well as fungal problems, even just a 10 minute soak once a week can keep bad smells in check. To use ACV as a deodorant simply wipe each armpit with a soaked cotton ball daily.

If you’ve ever had kidney stones, or known someone who has, they are extremely painful, and totally preventable. Stones typically form when a persons urine is very acidic and concentrated, crystals form out of uric acid, calcium oxalate and struvite and have to be passed through the urinary tract. ACV works by alkalizing the urine, decreasing the likelihood that this ailment would ever occur, and it’s been said that it can even break down the kidney stones. It makes sense seeing as we saw above just how powerful of a substance apple cider vinegar is when it comes to helping the body absorb minerals.

Check out awesome book on “81 Ways To Naturally Cleanse Your Body & House With Apple Cider Vinegar!”