Cannabis is a flowering plant that grows in temperate parts of the world. It’s a psychoactive plant containing chemicals that affect the human brain and body.

You may have also heard of hemp, which is a form of cannabis, but it doesn’t have the same psychoactive effects as other varieties.

Whilst it’s been illegal in many states and frowned upon as a recreational drug, cannabis has medical properties that doctors and governments can’t continue to overlook. It’s proven to treat pain and depression and alters the cells that cause cancer.

In fact, for some life-altering diseases, cannabis is a better treatment than prescription drugs. Experts say that cannabis is an effective plant-extracted medical treatment in the same way that poppy-extracted morphine is.

In response to medical research, nine states—including Washington, D.C.—have made cannabis legal for recreational use and 30 states have legalized cannabis for medical use. 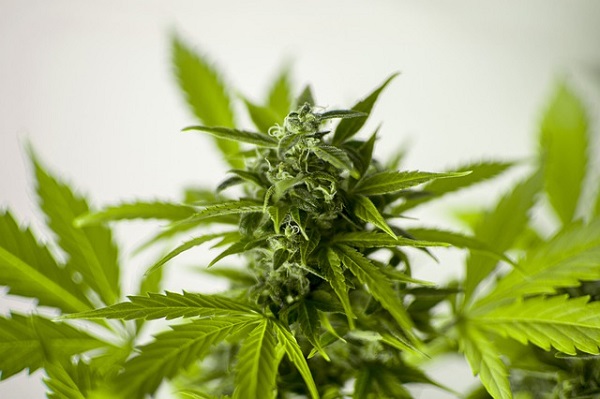 The Science Behind the Healing Properties of Cannabis

The ingredient in cannabis that’s so important to the medical profession is a compound called cannabinoids.

Tetrahydrocannabinol (THC) and cannabidiol (CBD) are the most well-known cannabinoids.

CBD, in particular, is studied as a medicine for anxiety, nausea, reducing inflammation and convulsions, and for its huge benefit of having barely any side effects—unlike prescription drugs.

RELATED: Is Cannabis a Help or Hindrance to Healthy Bones?

What Is Helped by Cannabis?

There are many studies underway as the beneficial effects of cannabis become clear. Researchers are looking into its effects on mental health, including depression, anxiety, and PTSD, which are some of the biggest health problems we face today.

Cannabis may also have a beneficial effect on Alzheimer’s disease, Parkinson’s, and Tourette syndrome. It has a lot of potential to improve health where traditional prescription drugs struggle.

Current research has shown that cannabis has proven beneficial effects on these five life-altering diseases, even more so than prescription drugs.

Cannabis can treat ADHD and ADD by correcting dopamine levels in a different way from the current prescription drugs.

Ritalin and Adderall are stimulants with a host of side effects, including stomachache, insomnia, psychosis, and diarrhea—but in contrast, cannabis calms children’s overstimulated minds without the side effects.

Research continues into any potential long-term side effects. 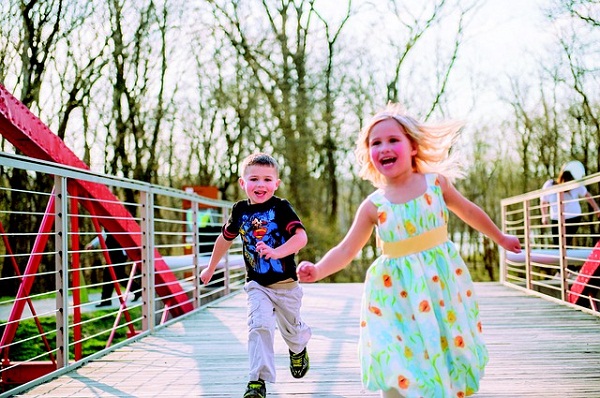 RELATED: How To Quit Adderall For Good

Some studies indicate that the cannabinoid compound CBD activates the metabolism of tumors, eventually killing them, and blocks blood vessels that pass nutrients to the tumor.

CBD also slows down the rate at which tumors spread and can be successfully used to treat the side effects of traditional cancer therapy.

It’s been recognized by the US National Cancer Institute, but they say there’s not enough evidence to fully recommend it yet.

Epilepsy causes seizures when sudden bursts of electrical activity are sent between brain cells. It’s a temporary disruption but can lead to a reduction in life quality and even death in extreme cases.

Epilepsy is treated with prescription drugs, such as clonazepam—but they have a lot of side effects, including loss of appetite, fatigue, and a predisposition to psychosis and depression.

Cannabis is proven as an anticonvulsant and it has no harmful side effects. In fact, the story of Charlotte Figi’s epilepsy treatment with CBD oil helped create a shift in medical cannabis laws.

RELATED: Why Are People Using CBD Oil for Epilepsy?

Fibromyalgia (FM) is poorly understood. It’s a musculoskeletal pain and fatigue condition affecting an estimated 10 million Americans. It’s not known what causes it, but cannabis is proving effective in treating the symptoms.

The National Pain Foundation reports that 95% of people trying cannabis for pain and stiffness relief noticed an improvement and had no noticeable side effects.

It’s thought the compounds in cannabis have analgesic properties—so far 60 out of the 400 chemicals have been identified as pain relievers.

In fact, cannabis has been used for thousands of years to relieve pain—as far back as 2737 BC in ancient China, records show that the emperor used cannabis to treat pain, gout, malaria, rheumatism, and cognitive slowness. 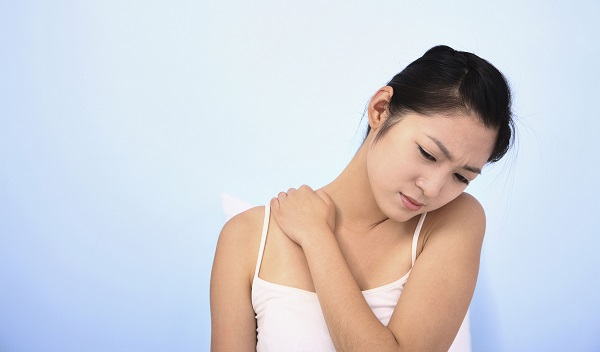 RELATED: Scientists Zero in on the Cause of Fibromyalgia

It interferes with messages sent along the nerve fibers and leads to muscle spasms, mobility problems, and a host of life-changing medical conditions.

Current MS drugs have side effects, including the potential for brain infection, because they block some types of white blood cells.

Cannabis is proven to reduce the level of pain associated with MS and in some studies is shown to protect the spinal cord with anti-inflammatory properties.

A cannabis oral spray is already used to treat muscle spasms and spasticity in people with MS.

How to Take Cannabis for Medical Conditions

Cannabis and CBD can be taken in various forms such as a spray or patch; it’s not necessary to smoke it.

Here are the main ways you can ingest CBD.

Cannabis’s most well-known route into the human body is via smoking. Dried cannabis can be rolled into a cigarette, lit, and inhaled, whereas vaping heats the chemical compounds and releases them without the heat of smoke in your lungs.

Smoking and vaping work almost immediately but are not usually recommended for medicinal cannabis.

Cannabis can be added to food, taken as a small pill, or sprayed as a liquid distillation. It takes longer to work than smoking but is still effective.

Topical skin applications such as sprays and lotions are good ways of getting the pain-relieving benefits of CBD onto localized pain. 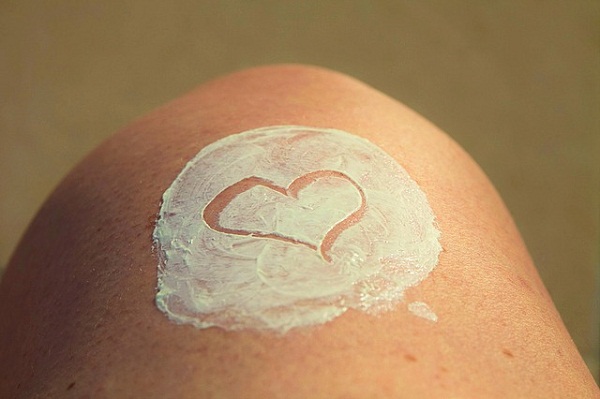 Many medicines are suppository-based because the colon quickly absorbs their active ingredients, and the same applies to cannabis.

Much like the patches that help smokers kick the habit, transdermal cannabis patches are attached to the skin like a Band-Aid and deliver a dose of cannabis over a long period of time.

This is becoming a popular medical way to deliver CBD, but it may cause local irritation to the skin.

There’s still plenty of research needed to unlock the full potential of cannabis.

So far, studies have shown it’s an undervalued drug with the potential to replace or enhance existing prescription drugs. The fact its showing barely any side effects is enough to get medical professionals excited.

Times are changing. Cannabis is no longer the mind-altering drug of choice for stoners and 1960s hippies—it’s a plant with compounds that can seriously improve our health for the better.