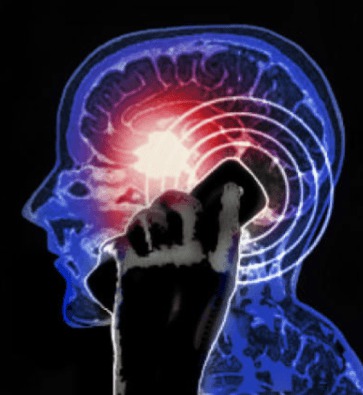 (BeWellBuzz) Since the 1990s, there have been a lot of advancements in the cell phone technology and today, the use of cell phones has increased dramatically. Last year, there were over 5.9 billion mobile subscribers worldwide (that’s about 87% of the world population) and the number continues to grow. Unfortunately, millions of people are not yet aware of the damaging effects of using cell phones.

In a recent study, it was revealed that keeping cell phones on the same side of the head as the phone’s antenna for as long as 50 minutes caused brain tissues on that side of the head to mobilize more glucose than the opposite side. This exposure to electromagnetic radiation due to use of heavy use of cell phones is known to increase the risk of cancer. Many scientific results have confirmed that heavy use of mobile phones causes cancer and
malignant brain tumor.

According to International Archives of Occupational and Environmental Health, “heavy use” of mobile phones is defined as a total of 2,000 hours of mobile phone use in the course of a decade. So, even when you use mobile phones for just 1 hour per day at your work place or home, after 10 years, you would risk cancer.

Recently, the International Agency for Research on Cancer (IARC), which is a member of the World Health Organization (WHO), classified RF fields as “possibly carcinogenic to humans”. This has made many cell phone users nervous and anxious about cell phone technology.

Today giving up cell phones is unrealistic, which is why many scientists and medical experts recommend taking pragmatic measures to avoid excessive use of cell phones.

Taking care of a few things and with some lifestyle changes, we can avoid cancer risks due
to cell phones.

Apart from cancer, there are a few other health concerns that have been raised about cell phone use. Scientists have found that RF waves from cell phones could interfere with medical devices such as heart pacemakers. So, people with pacemakers may want to take some basic precautions to help ensure that their cell phones don’t cause a problem.

Many people, especially teenagers, are found to be less careful when using their mobile phones. With these life threatening findings, it has become essential that everyone takes steps towards protecting oneself by minimizing the use of cell phones.