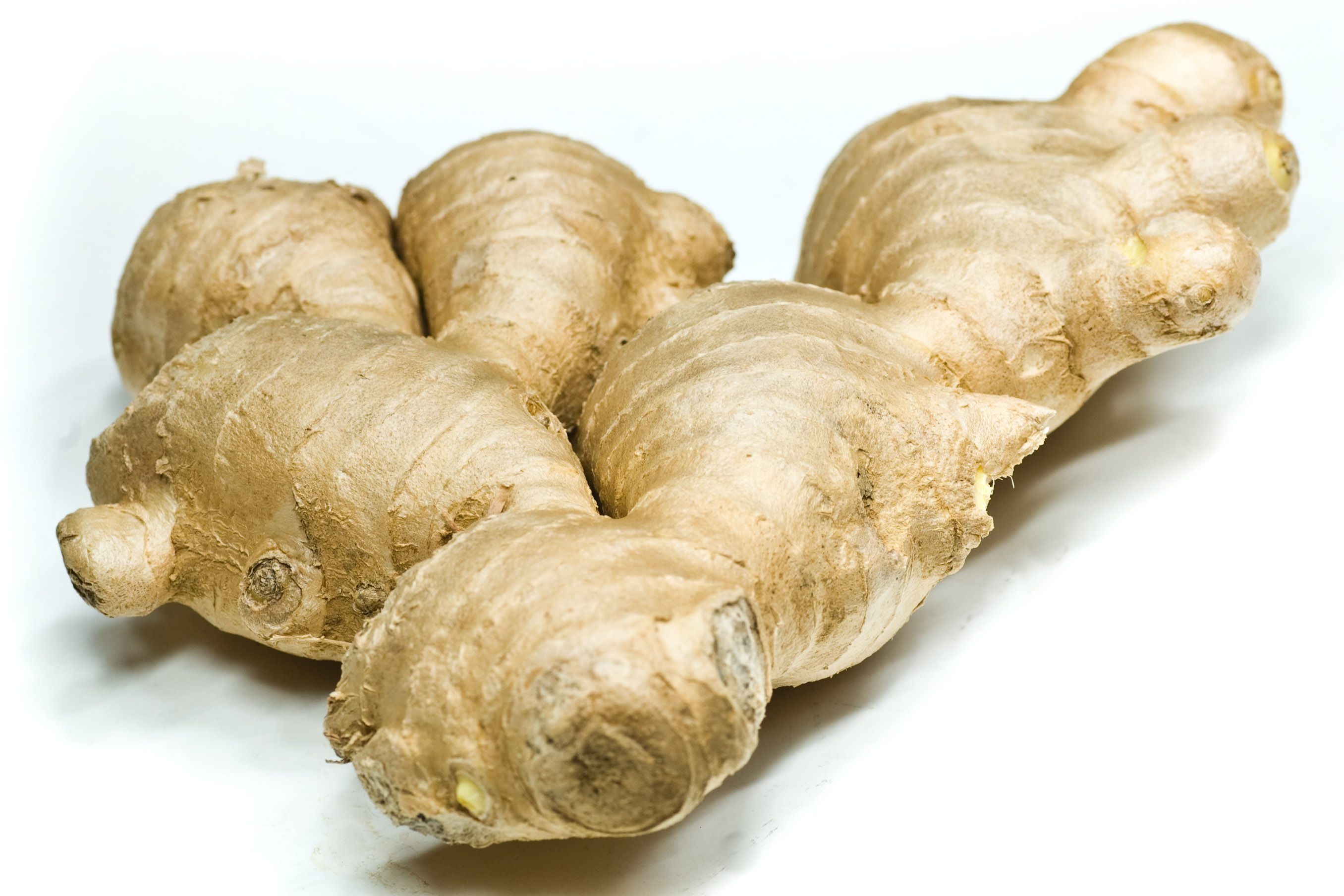 A daily dose of ginger could reduce colon inflammation and ultimately help reduce the risk of colorectal cancer, a new study suggests.

Researchers found that study participants who took ginger supplements had a 28 percent decrease in one measure of colorectal inflammation, compared with those who took a placebo. Studies have shown that people with higher levels of rectal inflammation are more likely to develop lesions, which can develop into cancer.

The researchers noted that the study was small – it had only 30 participants - and more research is needed into ginger’s effect on cancer risk.

Still, “the results look promising,” said Patricia Thompson, a professor of cellular and molecular medicine at the University of Arizona Cancer Center, who was not involved in the study.

Colorectal cancer, which can grow in both the colon and the rectum, kills more people annually in the U.S. than any other cancer except lung cancer. The National Cancer Institute estimated that 142,000 people in the U.S. were diagnosed with colon cancer in 2010, and 51,000 died from the disease.

So far, the best way to prevent colorectal cancer is to get screened, she said.

In the new study, the researchers looked at how levels of a substance called PGE2 changed, along with other signs of inflammation in the colon, when people took daily doses of ginger extract. The researchers randomly assigned the 30 participants to take either two grams of ginger root supplements or a placebo once a day for 28 days.

PGE2 is a hormone-like molecule your body releases when an area of the body becomes inflamed.

The study participants were all healthy people, who had a “normal” risk of developing colorectal cancer, said study researcher Suzanna Zick, an assistant research professor at the University of Michigan Medical School.

When Zick and her team compared rectal biopsies of the participants they took at the beginning and end of the study, they found that PGE2 levels decreased an average of 28 percent in those taking ginger, but were nearly unchanged in those taking the placebo. Side effects for the two treatments were mild and included headache, fatigue and gastrointestinal problems, such as bloating, gas and nausea, the researchers said.

Zick said that another, larger trial is needed to corroborate her study’s findings and to answer the host of questions the study raised.

In particular, future research will need to figure out how ginger might reduce rectal PGE2 levels. If ginger acts to reduce inflammation the same way as a class of drugs called COX-2 inhibitors, then it may also share the drugs’ downside of increasing a person’s risk for cardiovascular disease, Zick said.

We also don’t know how much ginger a person would need to take to possibly reduce their cancer risk, Thompson said. In the study, the researchers chose two grams of ginger extract, which equates to about 20 grams of raw ginger root, because past trials showed that this dose is the highest a healthy person can tolerate – more ginger would increase gastrointestinal problems.

Despite the unknowns, “the research is very exciting,” said Thompson. “Given the effect seen in such a small study suggests that this effect is very big – more research will show just how big.”

The study was published Oct. 11 in the journal Cancer Prevention Research.