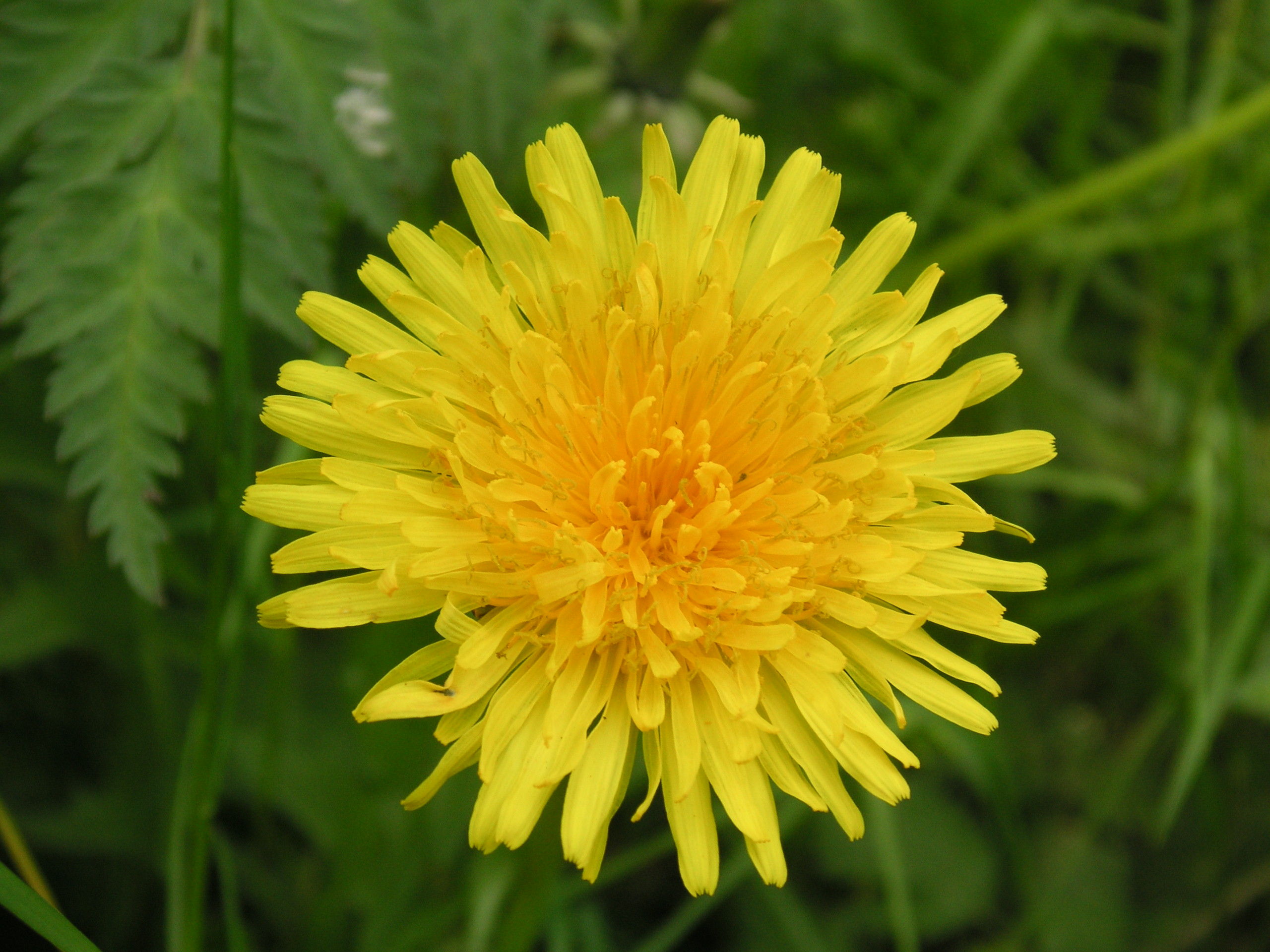 (BeWellBuzz) Dandelion, or Taraxacum officinale, has been part of the medicine world for many centuries. Although it is essentially a weed, Dandelion roots and tops have been used for medical purposes all over the world. In fact, dandelion is one of the most popular medicinal herbs in Asia, Europe, and North America.

Ancient Chinese and Native American people have discovered several ways on how to extract dandelion root’s medicinal benefits. Today, many researchers have proven dandelion root benefits and its capability to solve common problems such as poor digestion, abnormal swelling, skin diseases, and even kidney problems.

What Are The Nutritional Benefits Of Dandelion Root?

According to United States Department of Agriculture, dandelions ranks in the top 4 green vegetables, in overall nutritional value. The composition of nutrients in dandelion is far better than many other green vegetables that we consume on a daily basis.

Dandelion leaves and roots contain a number of biologically active compounds such as terpenes, sterols, polysaccharides, fatty acids and flavonoids. Dandelion root is also rich in beta-carotene and many other antioxidant phytochemicals. It is particularly rich in fiber, potassium, iron, calcium, magnesium, phosphorus and the B vitamins, thiamine and riboflavin. Dandelion root is also an excellent source of protein.

Studies in Russia and Eastern Europe indicate that dandelion also contains micronutrients such as copper, cobalt, zinc, boron, molybdenum, and Vitamin D. With so many nutrients, dandelion roots become an extremely great addition to the human diet.

What Are The Top 10 Benefits of Dandelion Root?

In addition to its many nutritional benefits, dandelion root extracts have been proven to have multiple medicinal powers that include:

A recent study determined that ingestion of dandelion extract in the human body, produced significant increases in urination frequency for 5 hours after a single dose. Since dandelion is a rich source of potassium, it can conceivably help replace dieresis-induced losses.

Early studies also show that dandelion helps to normalize blood sugar levels and lowers cholesterol and triglycerides while raising HDL or “good” cholesterol in the blood. In addition, roasted dandelion root tea is an excellent aid for balancing blood sugar.

May 2008 study in the “International Journal of Oncology” reported that an extract from dandelion root is found to block the invasion of breast cancer cells. Further research on its anti-cancer properties continues in different parts of the world.

Dandelion root is used as a gentle laxative and treats liver, kidney and digestive problems. The herb is also known to relieve inflammation, boils, fever and diarrhea and has been used to cure bloating and many other disorders of the gastrointestinal system.

Because of its iron content, Dandelion root is widely used as a remedy for liver ailments, and its diuretic effect can help rid the liver of toxins.  Thus, dandelion roots are used for liver and gall bladder detoxification.

Fresh or dried dandelion herbs also serve as a mild appetite stimulant. Largely used as a laxative, dandelion is a wonder herb which improves digestion and proper bowel movement.

Dandelion root preparations have been found to have significant amounts of antioxidants. In a 2003 study, scientists found that dandelion root extract may fight free radicals, a chemical by-product known to damage DNA.

Dandelion root contains anti-inflammatory activities through its inhibition of NO production and COX-2 expression and its anti-oxidative activity.

A study conducted by Japanese researchers at Kyoto Pharmaceutical University involved evaluating the effects of dandelion root on skin tumors in mice and found that the root showed anti-tumor activity.

Dandelion roots have had a reputation as being effective in promoting weight loss. Laboratory tests on mice and rats had indicated that there was a loss of up to 30% of body weight in 30 days when the animals were fed dandelion extract with their food.

Dandelion root is such a miracle herb that has no negative side effects and can selectively act on only what ails you. The best part is – unless one is allergic to dandelion root or has compromised liver or kidneys, taking such supplements at reasonable dosage wouldn’t really hurt.

Although dandelion plant lacks the public reception it so desperately needs, it’s a long way before the magical effects of dandelion root are fully put to good use. Medicinal uses of dandelion roots seem to be just the beginning as scientific research continues to explore more benefits of this wonder plant and heighten its importance in daily nutrition.