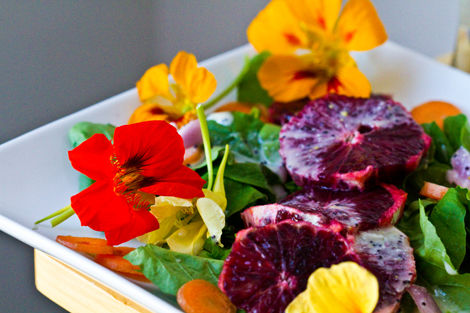 (BeWellBuzz) Did you know you could eat flowers too? Edible flowers are those flowers that can be consumed without doing any harm to the body. Usually, they are used for garnishes and as part of salads.

Flower cookery has been traced back to Roman times, and to the Chinese, Middle Eastern, and Indian cultures. Edible flowers were especially popular in the Victorian era during Queen Victoria’s reign. Many edible flowers have been discovered and have become an integral part of most cuisines and medications.

Let us discuss some of the most common edible flowers.

To conclude, one must be properly informed regarding edible flowers before experimenting!