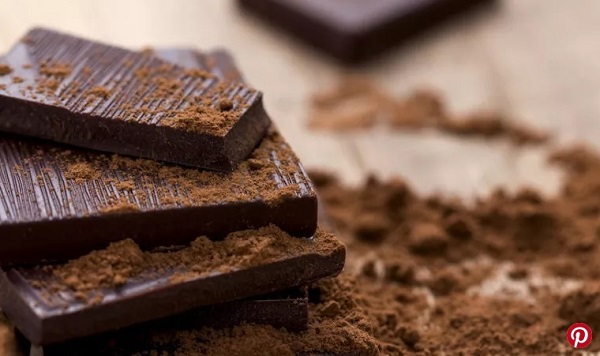 Not getting enough sunlight to beat the winter blues? Here are eight ways to naturally keep seasonal affective disorder at bay. This post from MindBodyGreen.com lists 8 winter hacks to steer clear of the winter blues.

In the winter, the decreased amount of sunlight tells animals, plants, and humans that a season of change is upon us. Bears go into light hibernation, turtles fall into a dead sleep, and queen bees hide underground until spring.

Although humans aren’t as seasonal as animals, these cyclical changes can have a dramatic effect on our biology.

SAD affects both sexes, but it can affect women more than men. It’s also more prevalent in areas of higher latitude.

Lack of sunlight primarily triggers SAD, which can create an avalanche of hormonal problems. When sunlight enters our eyes, it activates the neurotransmitters serotonin and dopamine, our feel-good hormones. Less sunlight means less feel-good.

Also, a 2001 study showed that people who suffered from SAD secreted more of the sleep hormone melatonin during the winter months than in warmer months. I experienced this firsthand when I moved to Vancouver Island. It gets dark and isolated in the winter, and it definitely affects me.

Since I couldn’t crawl under a rock and sleep until March, I beat it naturally with food, supplements, improved sleep habits, and a bit of old-school technology. Here’s what worked for me:

Your body makes vitamin D by using cholesterol and natural sunshine. In our modern world, many people are deficient in vitamin D. Low levels can contribute to depression, so it’s crucial to get your levels checked.

I take a krill oil supplement, which is high in omega-3 fatty acids and good for the brain, to keep my levels optimal. Vitamin D is one of the best things you can give to your body.

This fish is high in vitamin D and omega-3s.

One of the reasons SAD sufferers crave sugar from toxic stuff like candy and processed foods is that carbs raise our serotonin levels, giving a momentary feeling of happiness. It passes quickly.

The sugar crash makes you feel worse than before and messes with you on many levels. Research from UCLA shows that too much sugar and too little omega-3s can functionally change your brain and slow it down. That’s bad.

I’m not talking about self-medicating with a candy bar. I’m talking about high-quality, pure cocoa packed with polyphenol, a potent antioxidant.

This is powerful stuff. Turmeric has been proven to help with major depression.

I use it in recipes and take a curcumin oil extract without the addition of black pepper (or, Bioperene aka piperine). Piperine makes turmeric’s antioxidant curcumin’s properties more bioavailable; however, piperine also inhibits a number of liver enzymes responsible for metabolizing drugs and other nutritional substances as well as some toxin removal.

Which isn’t necessarily a positive thing. Also, black pepper is hard to find without the presence of aflatoxin, a destructive substance.

Turmeric is fat-soluble, so a better way to take it is with fats (like coconut oil). It’s directly absorbed into the bloodstream through the lymphatic system, bypassing the liver and no mycotoxins.

To raise my exposure to light, I’ve tried all types of fancy, expensive gadgets from glasses to boxes. I’ve found the best light therapy tool is a run-of-the-mill halogen work lamp.

They emit strong light, so be careful not to look directly into the bulbs. At an angle, shine one or two lights on you for an hour and a half each morning.

Animals and humans have an internal clock that oversees wake-sleep cycles, but humans’ are mainly dependent on light.

It’s crucial to create a sleep routine to see as much sun as possible. On top of that, sleep disorders are a core symptom of depression. Get to bed before 11 p.m., no caffeine six hours before bed, and avoid bright lights and screens in the late evening.

Even five minutes of white light shuts off your melatonin production for four hours and can wreck the quality of your sleep.