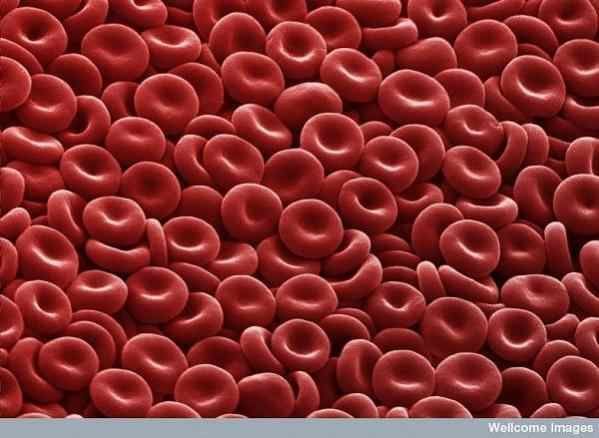 Iron is an essential mineral that is required for human life because it forms an integral component of many proteins and enzymes that maintain optimal health. Much of the iron in the body is found in red blood cells which are responsible in carrying oxygen to every cell in the body. Iron also is involved in producing the body’s energy source called the ATP (adenosine triphosphate). The extra iron is not excreted; instead it is stored in the liver, bone marrow, spleen, and muscles. Iron deficiency results in poor oxygen-carrying capacity of the red blood cells, which results to fatigue, poor work performance and decreased immunity. However, in excessive amounts, iron can be highly toxic and sometimes fatal.

Iron deficiency can cause anemia like cancer, kidney problems and heart problems. While iron supplementation can reverse iron deficiency problems, taking it together with other supplements should be done with caution as they may interact causing either toxic or diminished effect of either one of or both of these substances. Read on about how iron interacts with some herbal, vitamin and mineral supplements: