Parkinson’s disease (PD) is a progressive neurodegenerative movement disorder. The disease starts off gradually, and early signs are often difficult to detect. It may start off with a mild tremor, but a few years in, PD patients may suffer from noticeable tremors, stiffness, slowed movement, and speech changes. About 96% of people diagnosed with PD are over the age of 50. 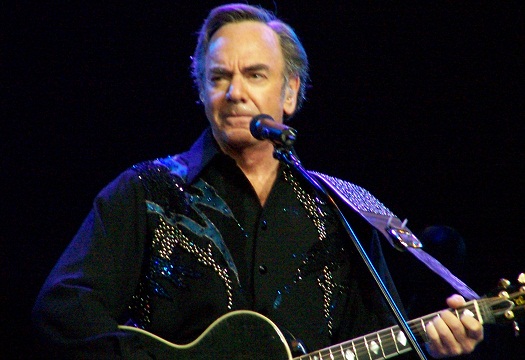 Symptoms can vary greatly among Parkinson’s disease patients. Some patients may find that some specific symptoms are more severe than others. In addition, early signs of this disease may differ depending on the patient, which is why diagnosis is often delayed.

Primary symptoms of Parkinson’s disease include:

Trembling or shaking is common among Parkinson’s patients. This symptom often starts in the fingers or hands. One common type of tremor is a back-and-forth rubbing of the thumb and forefinger, referred to as a pill-rolling tremor. Tremors usually get more exaggerated with the progression of the disease.

Muscle stiffness may occur in any part of the body, causing limited range of motion and pain.

Parkinson’s sufferers may appear stooped and off balance.

Movements we may take for granted, such as blinking and swinging of the arms while walking, may be difficult for people with Parkinson’s disease.

Parkinson’s may cause all types of changes in speech, including slurring, hesitation, and soft or quick speech.

Depression alone is not the cause for a Parkinson’s diagnosis; however, it is prevalent among Parkinson’s disease patients. Research shows that about 40 percent of people with Parkinson’s experience depression.

The following secondary symptoms are common among Parkinson’s patients. They may come and go at different times with varying degrees of severity. 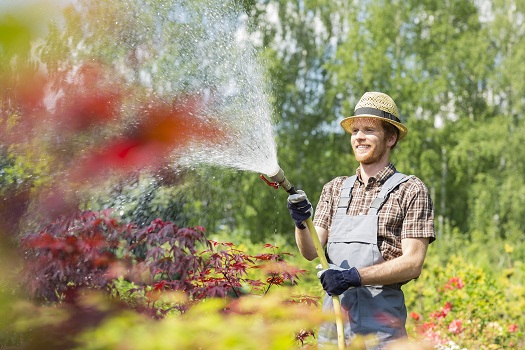 Experts still don’t know the exact cause of Parkinson’s disease, but they do agree that a complex combination of genetics and environmental factors contributes to its development.

The development of PD is caused by a complex combination of things. In addition to genetic and environmental factors, other things that may increase the risk of Parkinson’s disease include inflammation and deterioration of brain cells; poor diet; and hormonal imbalances.

There are certain things that may increase your risk of developing PD. They include:

Is Parkinson’s Disease an Autoimmune Disorder?

Until recently, there was no evidence to suggest that Parkinson’s disease was an autoimmune disorder. Now, evidence has emerged that leads experts to believe it may, in fact, be related to an immune system dysfunction.

A study conducted by David Sulzer at Columbia University showed that people with Parkinson’s have an immune response to antigens of dopamine-producing neurons. This information opens up a new route in the search for Parkinson’s therapeutic intervention. 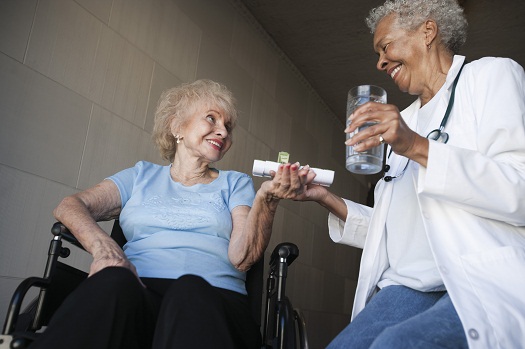 Unfortunately, there is no cure for Parkinson’s disease. Treatment focuses mainly on management of symptoms, and the earlier the disorder is diagnosed, the more manageable the symptoms are.

People with Parkinson’s have low dopamine concentrations in the brain, so they may be prescribed medication to increase dopamine production. In addition, treatment may include medication to help control tremors and involuntary movements.

In some cases, the doctor may recommend surgery such as deep brain stimulation or tissue removal to reduce symptoms.

If you or a loved one has been diagnosed with Parkinson’s disease, there are certain lifestyle changes and home remedies that may significantly improve symptoms. Parkinson’s patients have experienced relief with the following changes:

It is important for PD patients to get enough nutrients to support all systems in the body and to reduce inflammation. Supplements that may help to reduce symptoms include vitamins C, D, and E; coenzyme Q10; omega-3 fatty acids; antioxidant supplements; and fiber supplements to reduce constipation.

Exercise is the best way to increase strength, flexibility, endurance, and balance. A doctor or physical therapist may recommend walking, swimming, stretching, dancing, or any other type of physical activity that you enjoy.

Experts are constantly searching for answers when it comes to prevention and treatment of this progressive and debilitating movement disorder. Fortunately, there are many options available today to help improve your quality of life if you are living with Parkinson’s disease.