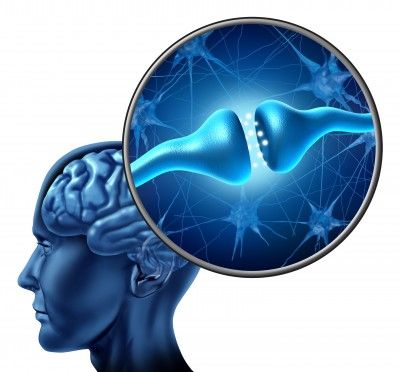 (BeWellBuzz) Phosphatidylserine belongs to a class of chemicals known as phospholipids, which are fat-soluble chemicals that are vital for cell membranes.

Apart from elderly people with age-related memory impairment and other cognitive decline, those who are at increased risk of anxiety, depression, and other mental disorders also stand to gain from Phosphatidylserine supplements. These supplements are also apt for athletes and individuals who work out intensely.

What are the benefits of Phosphatidylserine?

Phosphatidylserine is believed to:

The more important benefits of Phosphatidylserine are given below in detail:

Phosphatidylserine is known to reduce symptoms of Alzheimer’s disease, a degenerative mental disorder. Several studies conducted so far have revealed that Phosphatidylserine supplements are most effective in individuals who predominantly exhibit less severe symptoms associated with this condition.

Phosphatidylserine can stimulate neurotransmitters and brain chemicals that regulate mood. For instance, this chemical can lead to an increase in the production of dopamine, a neurotransmitter that plays a key role in regulating mood and emotions. Dopamine improves mood and increases positive thoughts and feelings. Individuals who are depressed or are suffering from anxiety typically have low levels of dopamine.

A study which appeared in Journal of the International Society of Sports Nutrition stated that phospholipids can boost the capacity to exercise and may also speed up muscle recovery after an intense workout.

The study found that Phosphatidylserine improved exercise capacity of individuals during high-intensity running and cycling. This study also suggested that phospholipids, such as Phosphatidylserine, may enhance performance during exercise. In addition, this chemical has a stimulatory effect on certain hormones, including cortisol, leading to a reduced perception of soreness in muscles following an intense workout.

Studies show that this phospholipid can reduce certain symptoms of ADHD such as nervousness, anxiety, and hyperactivity. Phosphatidylserine achieves by improving brain circulation.

Phosphatidylserine, without a doubt, offers numerous benefits. However, the use of Phosphatidylserine may not be recommended in certain conditions, or you may need to observe certain precautions.

This non-essential nutrient should not be used by a pregnant woman unless her doctor recommends it. This is because the safety of Phosphatidylserine supplements in pregnant women has not been adequately studied.

What is the correct dosage of Phosphatidylserine?

It is recommended that you use Phosphatidylserine exactly as recommended in the instructions on the label or as directed by your doctor. For senile dementia, other age-related cognitive decline, and Alzheimer’s disease, the recommended daily dosage is 300 mg, administered in three small dosages of 100 mg each.

Are there any side effects of Phosphatidylserine?