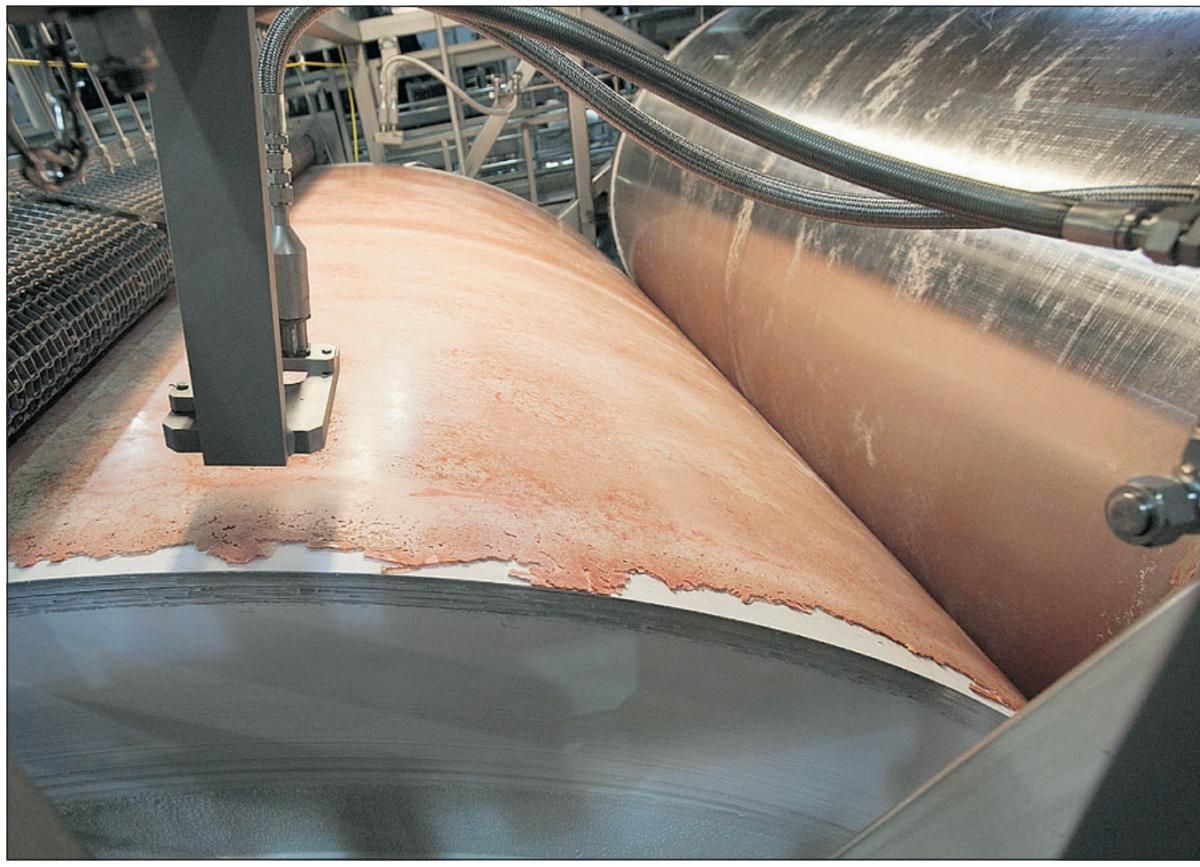 Surprise rippled across the U.S. last month as a new wave of consumers discovered that hamburgers often contained ammonia-treated beef, or what critics call “pink slime.”

What they may not have known is that ammonia – often associated with cleaning products – was cleared by U.S. health officials nearly 40 years ago and is used in making many foods, including cheese, baked goods and even chocolate products.

“Ammonia’s not an unusual product to find added to food,” Gary Acuff, director of Texas A&M University’s Center for Food Safety, told a recent press conference hosted by Beef Products Inc. “We use ammonia in all kinds of foods in the food industry.”

Kraft Foods Inc., whose brands include Chips Ahoy cookies and Velveeta cheese, is one company that uses very small amounts of ammonium compounds in some of its products. It declined to specify which products.

The “pink slime” controversy has touched a nerve in the school food community as well and underscored how little parents know about what their children eat at school.

And the USDA, which sanctioned use of LFTB (lean finely textured beef) in schools in 1993, said it would allow school districts to select ground beef that doesn’t include the beef product next school year.

The USDA, which runs the national school lunch program, and the beef industry continue to say LFTB is a safe product. It is made with an assortment of beef trimmings whose fat is separated through heat and the use of a centrifuge. The lean meat is then treated with ammonium hydroxide or citric acid to kill bacteria.

School districts in Illinois and across the country commonly serve processed beef patties that contain either LFTB or a soy protein. These extenders, which can make up as much as 15 percent of the patty, are also often used in taco meat and meat sauce for pasta. They are used to lower both fat content and price.

“Since the 1970s, LFTB has created affordable nutrition for kids,” said Eric Johnson, spokesman for the Illinois Beef Association. “With rising food costs and school budgets going up, having beef (in a student’s) diet is maybe the best well-balanced meal they’re liable to get that day. It is 100 percent beef.”

The USDA estimated that LFTB constituted about 6 percent of the 117 million pounds of beef ordered for the nation’s school lunch program last year. Eliminating that beef blend from school lunches would significantly raise costs and waste beef that could otherwise be eaten, Johnson said.

The King of Prussia, Pa., which is owned by affiliates of private equity firm Yucaipa Cos. LLC, filed for Chapter 11 in the U.S. Bankruptcy Court for the District of Delaware in Wilmington with eight affiliates, including main unit AFA Foods Inc.

In the affidavit filed as part of the bankruptcy, interim CEO Ron Allen noted that the company has struggled for the past two years in a competitive industry marked by overcapacity and thin profit margins. He said AFA’s profits have suffered because of decreasing retail demand, costly customer demands for product testing and growing competition from different types of meat.

AFA Foods had had been pursuing a turnaround strategy to increase sales to retail customers, but Allen said that the efforts were strained by the “unfounded public outcry” over the use of pink slime.

In an online video of an April episode of Oliver’s “Food Revolution” television program, with more than 1.3 million views and 1,100 comments, he floods meat scraps with ammonia and water to illustrate his take on the processing — which actually uses a mist of ammonium hydroxide to kill pathogens on the product, according to the beef industry.

The USDA announced last week it would give schools the choice of using ground beef with or without the product as part of that move to transparency.