We hear a lot these days about the negative effects of eating too much sugar and how we need to cut back—after all, some form of sugar is included in the majority of processed and prepared foods as well as beverages.

But what’s the skinny on artificial sweeteners and sugar substitutes? Are they better or worse for you than sugar, and what about their side effects?

What Are Artificial Sweeteners?

Nowadays, a trend of deceptive and inadequate labeling is becoming prevalent and fails to indicate and implicate all ingredients used, including sugar sweeteners.

Artificial sweeteners are chemicals that have been synthesized in the laboratory to replace the natural sugar that occurs as sucrose. 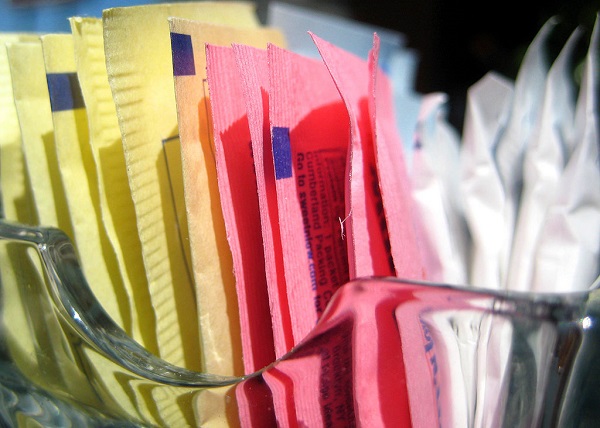 The first artificial sweetener was discovered by Constantine Fahlberg in 1879. The chemistry researcher accidentally poured a substance he had synthesized on his hand as he was researching new food preservatives. He later noticed the sweetness of the substance as he was taking dinner that night. He went back to the laboratory and traced the steps he had used until he synthesized the substance in bulk amounts.

The substance was named saccharin. Saccharin is about 300 times sweeter than sugar. The use of saccharin increased dramatically following sugar rationing during World War 1.

World War II led to another increased proliferation of products that were made using the saccharin sweetener, and that trend continued afterward. Studies done in 1960 found that saccharin caused bladder cancer in rats, leading to its limited use and banning in countries such as Canada. Studies conducted have since shown that saccharin does not cause cancer in human beings.

Aspartame was the second artificial sweetener to be discovered. Being about 200 times sweeter than sugar, aspartame is a popular sweetener and is used in the manufacture of many food products. The artificial sweetener was discovered by James Schlatter as he was working on ulcer drugs. Schlatter tasted the sweet taste of the synthesized product when he licked his fingers while picking up a piece of paper.

The substance was approved for use in the powdered mix and tabletop sweetener in 1980.

Acesulfame potassium was the third artificial sweetener discovered in 1967. Pepsi announced its usage in new beverages following its approval in 1998. 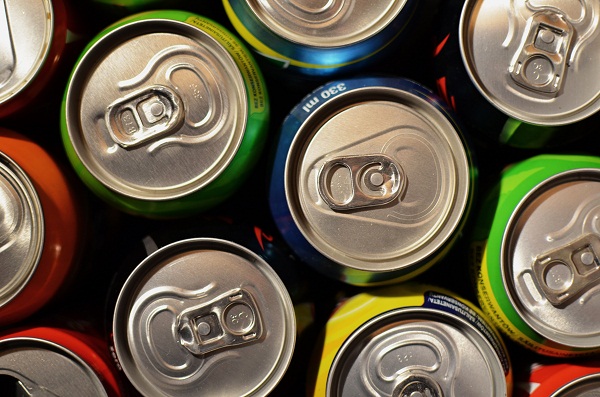 RELATED: The Lies We Believe That Are Destroying Our Health

How Artificial Sweeteners Affect the Body

Most of the artificial sweeteners are labeled calorie-free, implying that they will influence weight loss. This is by no means true.

Additionally, artificial sweeteners influence the gut health by increasing the gut-specific bacteria associated with obesity. The gut microbiota is affected, leading to a reduced ability to clear glucose.

Many health side effects are specific to the type and ingredients of artificial sweetener. 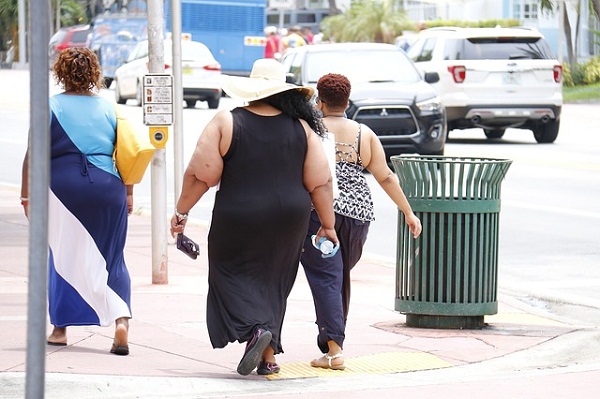 RELATED: Here’s Why You Should Replace Sugar With Honey

Sucralose is a chlorinated derivative of sucrose. Chlorine is mostly used in manufacturing insecticides, not for consumption.

Some of the side effects of sucralose include problems in the liver, spleen, kidneys, thymus, disruption of hormones, and cognitive function. When heated at high temperatures, sucralose produces toxic chloropropanol compounds.

RELATED: Why You Should NEVER Use Splenda® (or any other artificial sweetener)

However, the sweetener was removed from the hazardous materials list in 2010 following the FDA-approved reversed decision about its effects to human beings. 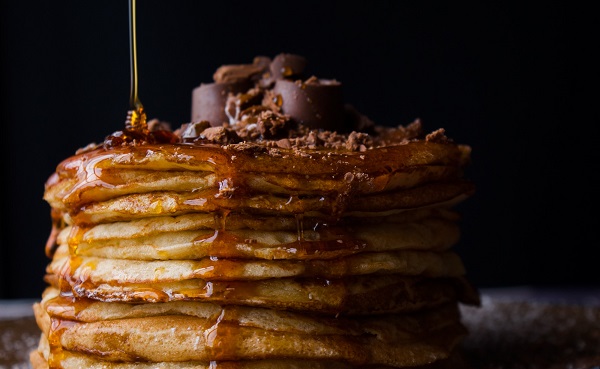 Aspartame is among the artificial sweeteners that have many verified side effects. Its ingredients include phenylalanine, aspartic acid, and methanol.

The major sideline is that people suffering from phenylketonuria cannot eat aspartame, as their bodies cannot digest phenylalanine.

Emotional disorders could also result from the concentration of excessive phenylalanine levels. Aspartic acid is an excitotoxin, which increases the stimulation of nerve cells, causing rapid firing effects and Alzheimer’s disease.

Aspartame has also been linked to hyperthyroidism.

Neotame is a noncaloric artificial sweetener that is 13,000 times sweeter than sugar. Its ingredients include dimethylbutyl and aspartame.

As discussed above, aspartame has a lengthy list of adverse effects. Additionally, dimethylbutyl causes hypothermia and degeneration of the liver.

Long-term use of cyclamate leads to some negative health effects.

This has been verified by testing the artificial sweetener using monkeys. The side effects included cancerous tumors and reproductive system atrophy.

Natural zero-calorie sweeteners are the best choice, though they may still have some drawbacks.

Corn syrup is a unique type of natural sweetener. It is synthesized by the addition of digestive enzymes to cornstarch, creating a syrup. The syrup breaks down to between about twenty to ninety percent of glucose.

Corn syrup artificial sweetener has no major human adverse effects. The major concern with corn syrup is the unknown levels of glucose.

Potentially, sweeteners that raise glucose levels high above the normal body glucose level may cause diabetes or pre-diabetes. 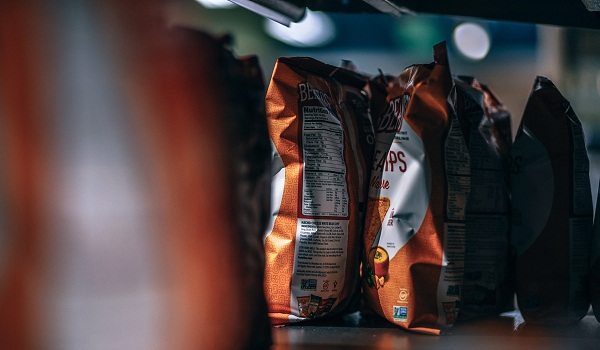 The production or incorrect disposal of artificial sweeteners have a significant negative impact on our planet.

The human body does not metabolize the artificial sweeteners fully, while their synthetic nature makes the environment unable to degrade them. When disposed into the environment, they accumulate and degrade, producing products with harmful properties.

When sweeteners are released mainly through waste pharmaceuticals and domestic waste, they cause harmful effects to the aquatic life. Water fleas and algae are damaged by artificial sweeteners.

Water treatment does not effectively remove the sweeteners from drinking water, thus people are exposed to it.

However, it is not yet clear of the number of artificial sweeteners that may cause significant side effects.

Some artificial sweeteners are even rumored to be deadly to household pets.

One of the fatal artificial sweeteners to pets is Xylitol. Xylitol is found in many products, such as peanut butter, baked goods, and toothpaste. It is safe for human consumption. However, when consumed by dogs, it brings a sudden insulin rush, resulting in extremely low blood sugar levels that lead to the death of your pet. Cats can also be affected by consuming Xylitol, but thankfully, cats do not typically like eating sweet things.

If your pet eats products containing Xylitol, some of the symptoms include seizures, staggering, vomiting, and even death. You should consult a veterinary professional immediately. 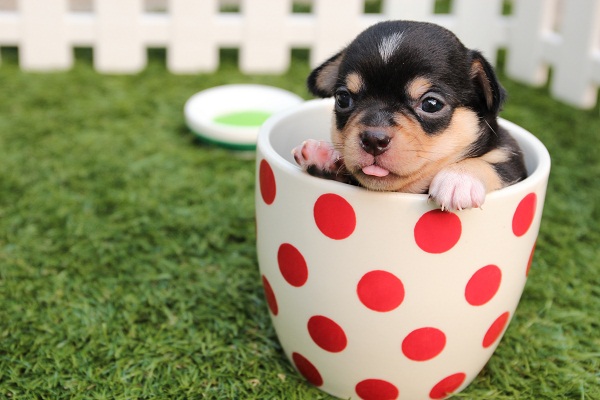 Though artificial sweeteners may not immediately cause problems, when used long term they can cause diseases and usually give a craving for sweet foods over nutritious foods.

People become less sensitive to sugary foods due to overstimulation of sugar receptors.

I would recommend the use of sugar in place of artificial sweeteners considering the minimal side effects that sugar would cause to the body.