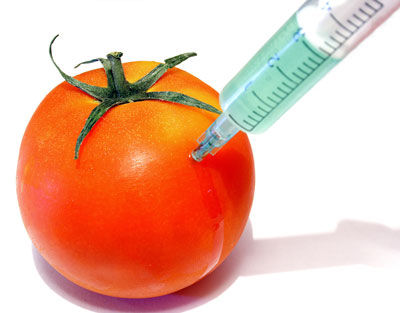 Are GMO’s Safe For You?

Genetically modified foods are subject to debate, ever since they were put in the market in 1996.  Many critics object to GM foods due to safety issues and many other ecological and economical concerns. However, due to lack of labeling, the consumers barely know what products are genetically modified and which ones are suitable for use. Therefore, the use of GMO’s continues.

Here, is the list of top 10 foods that have been genetically modified

Genetically modified foods have often been associated with some of the strangest diseases including Morgellon’s disease, a condition that involves symptoms like the feeling of crawling black speckled materials under the skin. Many patients having this disease have also reported short term memory loss, change in vision and mental confusion.

American Academy of Environmental Medicine (AAEM) has been warning use of GM foods and how these genetically modified foods are a threat to human health. However, the production and sale of GMO’s continues and it is left to consumers to decide whether it is suitable for consumption or not!

Next time you go to your supermarket for buying any of the above food items, do yourself a favor – avoid buying GM foods and choose the natural variety instead.