Ketosis is a normal metabolic process that happens when the body does not have enough glucose for energy, and so it burns stored fat instead. This results in an increased presence of certain amino acids in the body that can be degraded directly into acetyl-CoA, which is the precursor of ketone bodies.

Some people use their diet to encourage this process of ketosis to occur through a diet often called the “ketogenic diet”. The goal of this diet is to burn unwanted fat by forcing the body to rely on fat for energy rather than glucose or carbohydrates.

Patients with diabetes also commonly go into ketosis naturally. This is because ketosis can occur if the body does not have enough insulin, or if it’s not using insulin correctly. Various problems are known to occur when ketosis reaches an extreme level. However, these problems are more likely to develop in patients with type 1 diabetes rather than type 2.

Compiled below is comprehensive information about ketosis, how it can benefit certain medical conditions, how the ketogenic diet works and if it’s safe, as well as ketosis symptoms.

When the body is functioning normally, its cells use glucose as the primary source of food energy. Glucose is typically obtained by eating carbohydrates such as sugar and starchy foods. Common sources of glucose include fruits, bread, pasta, milk, and yogurt.

Once these carbohydrates are consumed the body breaks them down into simple sugars. The glucose is then either used to fuel the body or stored in the liver and muscles in the form of glycogen. If there is not enough glucose available for the body to use as energy, it will switch gears and start breaking down fat stores to provide glucose from triglycerides.

As mentioned previously, specific types of amino acid remnants called ketone bodies are a byproduct of the ketosis process. These ketones are basically acids that build up in the blood and are eliminated in the urine. In small amounts, they simply serve as an indication that the body has begun breaking down its fat stores.

All in all, ketosis is simply the metabolic state where the body breaks down stored fat for energy rather than using glucose. And, ketones are produced in the process. 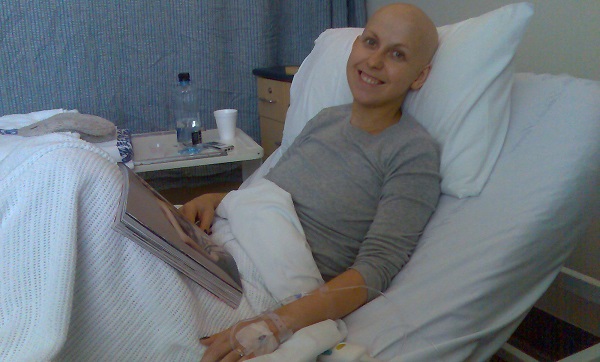 The process of ketosis has been shown to be very helpful for mediating many health conditions. For example, the ketogenic diet is almost guaranteed to help you shed extra pounds which is great for anyone with type 2 diabetes, prediabetes or metabolic syndrome. This is due to the fact that excess fat is closely linked to the aforementioned conditions.

Another study conducted by the Center for Health Services Research in Primary Care in Durham, North Carolina found seven of the 21 participants were able to stop all diabetes medications after switching to a ketogenic diet.

In yet another study conducted by the Department of Medicine at Duke University Medical Center in Durham, North Carolina, the ketogenic group lost 24.4 pounds compared to the higher-carb group which lost only 15.2 pounds. This is an important discovery when the link between weight and type 2 diabetes is considered. Plus, in this study, 95.2 percent of the ketogenic group was able to reduce or stop their diabetes medications, compared to just 62 percent in the higher-carb group.

RELATED: This High Fat Diet Could Heal You

So, because the ketogenic diet can both boost insulin sensitivity as well as cause fat loss, patients with type 2 diabetes, prediabetes and metabolic syndrome can benefit greatly from this diet.

In addition to the aforementioned conditions, various studies have now shown that the ketogenic diet may offer major health benefits for a multitude of unhealthy conditions:

What Exactly Is the Ketogenic Diet?

The ketogenic diet is relatively simple: avoid any high-carb foods and consume foods higher in fat and protein. Basically, the majority of meals on the ketogenic diet will be based on the following: meat, fish, eggs, healthy oils, butter, nuts, avocados and low-carb vegetables.

Is the Ketogenic Diet Safe?

Incredibly high levels of ketones can have a toxic effect and lead to a process called ketoacidosis. However, if followed properly the ketogenic diet will not result in this process and is completely safe. 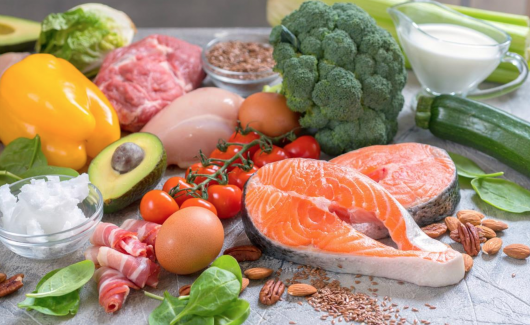 There are a few commonly reported signs to look out for that appear once you reach full ketosis:

Ketosis can be incredibly beneficial for many people, though the ketogenic diet is not right for everyone. It’s important to listen to how your own body reacts and adjust accordingly. Keep in mind that as with any drastic change in diet it is recommended that you speak with your physician or another health professional before beginning the diet.