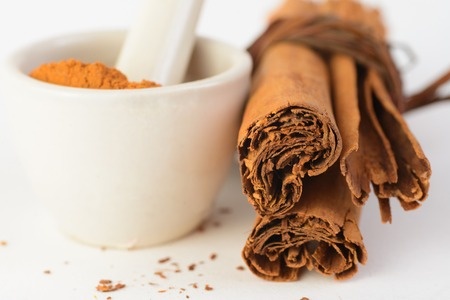 There are so many health benefits of cinnamon that aren't well known! Interestingly, cinnamon spice has two varieties: Ceylon Cinnamon and Cassia Cinnamon. Botanically, it is known as either Cinnamomum zeylanicum or Cinnamon Cassia. Cinnamon is derived from trees belonging to the Lauraccea family. The trees are moderate in size and look like evergreens, with long leaves and ... Continue Reading