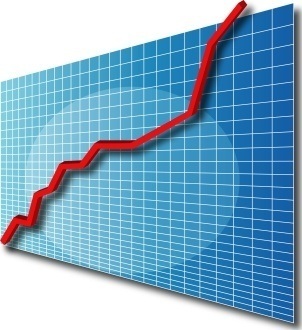 Dr. Paulozzi, MD, MPH, states, “The mortality rates from unintentional drug overdose have risen steadily since the early 1970s.” Since 2000, these rates have reached historic highs. As of 2008, overdose death rates were between four and five times higher than those of the “black tar” heroin epidemic in the mid 1970s. Overdose death rates were also two times greater than the ... Continue Reading