You may have heard mention of your chakras in yoga class — maybe someone even told you that one of your chakras is blocked. Though the terminology may be new to you, it has ancient roots, dating back to as early as 1500 BC, where it was mentioned in the Hindu Sanskrit text called the Vedas. Chakra is a Sanskrit word which literally means “wheel.” Each of the seven chakras ... Continue Reading 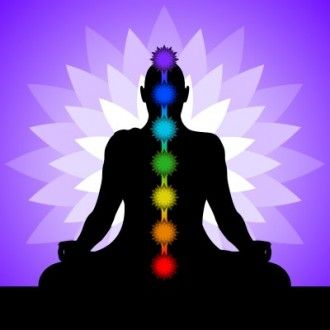 Chakra Balancing is a must-have in living a balanced happy life. Chakra, the effervescent Sanskrit term that implies the 'spinning wheel of energy' tells you all about the powerful centers of spiritual energy in your body. Seven in all, each of these chakras are located at one of the major endocrine glands and are associated with a different body part. For our body to ... Continue Reading