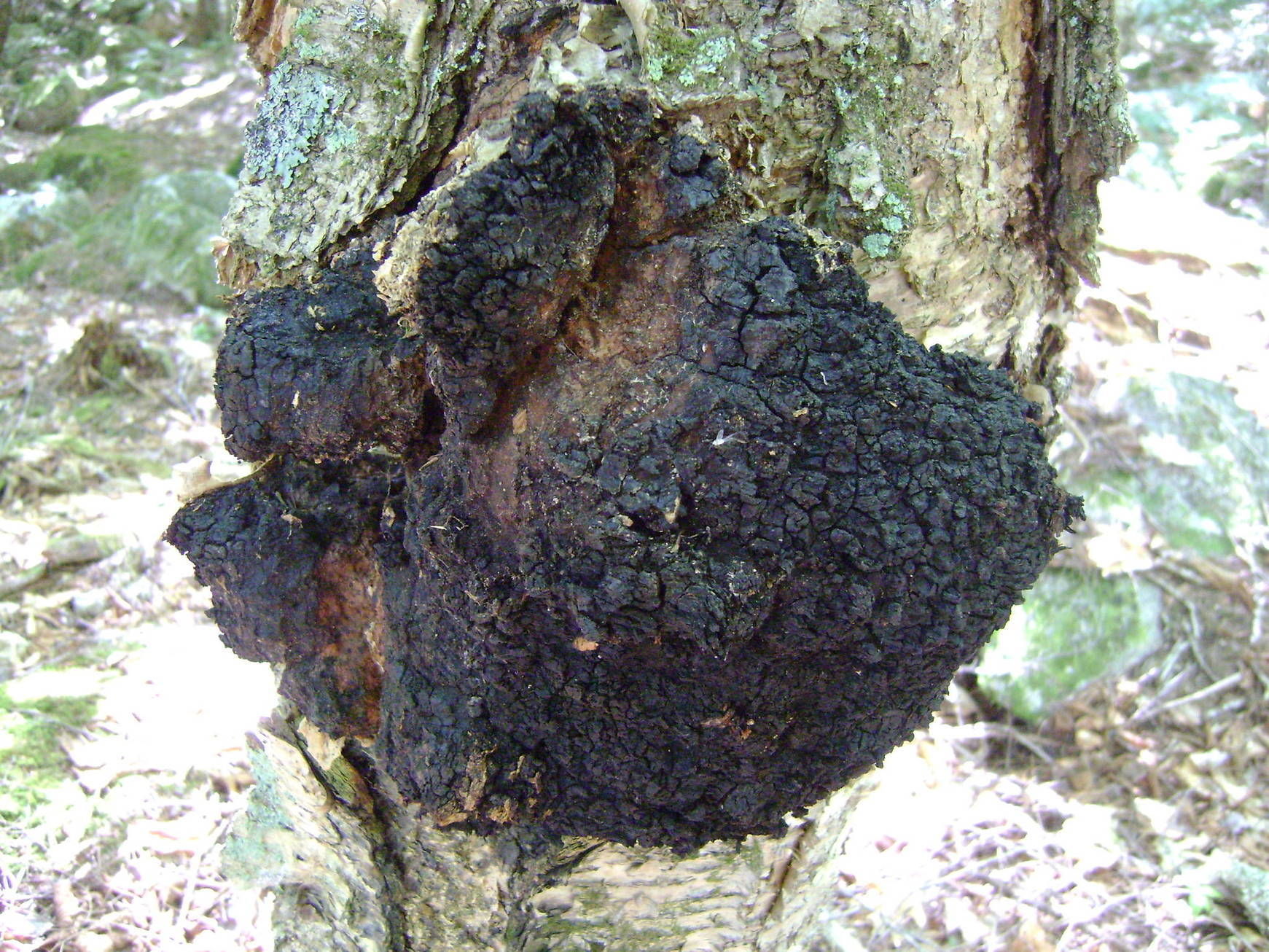 When Nobel Laureate Alexandr Solzhenitsyn wrote about the amazing beneficial properties of the Chaga mushroom in his book Cancer Ward, he quite literally put this amazing herbal mushroom on the medicinal map where it has occupied a very special and exalted space since then. Of course, the benefits of the Chaga mushroom have been well known since time immemorial and it has been considered a very special herb especially in alternative medicine.

From treating cancer to tuberculosis, the Chaga has been credited with many more important cures and has been quite a discovery for the Western world. What is the Chaga mushroom and where can you find it. More importantly, what are its uses limited to and how much can it help you in treating different ailments? Read on to find out.

What is the Chaga mushroom?

The Chaga mushroom doesn’t resemble conventional mushrooms. It is a parasitic fungus that grows on birch trees and resembles a lump of burnt charcoal. The Chaga eventually causes the death of the host tree. The Chaga is solid, black and crumbly and is very well known in folk medicine. In the US, the Chaga is not considered as a medicine but rather as a food with a GRAS(Generally Rated As Safe) FDA rating. Nevertheless, there is greater understanding about the Chaga today than there was earlier and therefore, it’s being discovered as one of the best options for many diseases.

The Chaga is typically found in the birch forests of Russia, Eastern and Northern Europe and Korea. It is also found in North Carolina in the US and in Canada. Chaga is an extremely important anti-oxidant, which is also known for its anti-cancer, anti- inflammatory, anti-ulcer and pain relieving properties. This is however, just the tip of the iceberg. There are plenty of ways in which Chaga is known to alleviate the symptoms of many diseases and help people live a better and healthier life.

Chaga has numerous benefits and some of them have been in use since the 16th century. While it has become increasingly popular for its effects on cancer, Chaga has various other uses as well. Here’s a look at the different benefits that the Chaga mushroom offers:

The benefits of Chaga that we have read so far are still just the tip of the iceberg. A lot more research needs to be conducted on Chaga to understand just how much this mushroom can help us medicinally. Unfortunately, most of the research that has been done is still in the in-vitro stage and that is not enough basis for conclusions. Nevertheless, the need for Chaga has indeed become stronger and it’s one of nature’s most wonderful bounties that has indeed prompted researchers to look into its various properties more deeply.

The Chaga mushrooms do not resemble conventional mushrooms and appear like a lump of charcoal adhering on the bark of birch trees. The fact is that Chaga is a parasitic fungus and can stay on a tree for sometimes even more than 15 years, taking off all the nutrients from the tree, and causing its death eventually. When the Chaga is ready to be harvested, the outer surface bulges out and looks like coal. As you continue digging into the Chaga, the appearance, color and texture begin to resemble that of cork. Furthermore, these mushrooms are very dry.

The Chaga mushroom can be consumed as tea, which is quite like regular tea or coffee. The mushroom can be crumbled and brewed for many hours or days to ensure that all the active ingredients are extracted. The brewed concoction could either be boiled or left as is. If all this sounds rather tedious, a simpler and more convenient way to enjoy the benefits of Chaga would be to purchase its supplements. 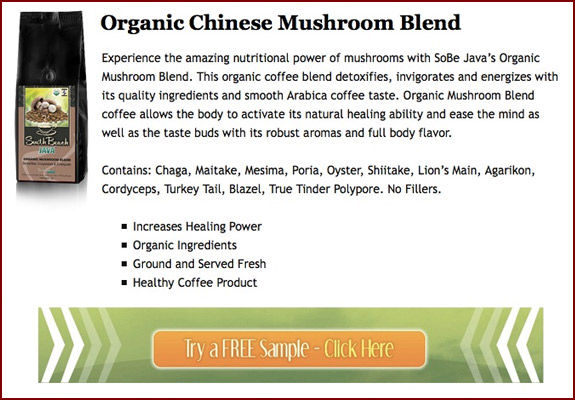