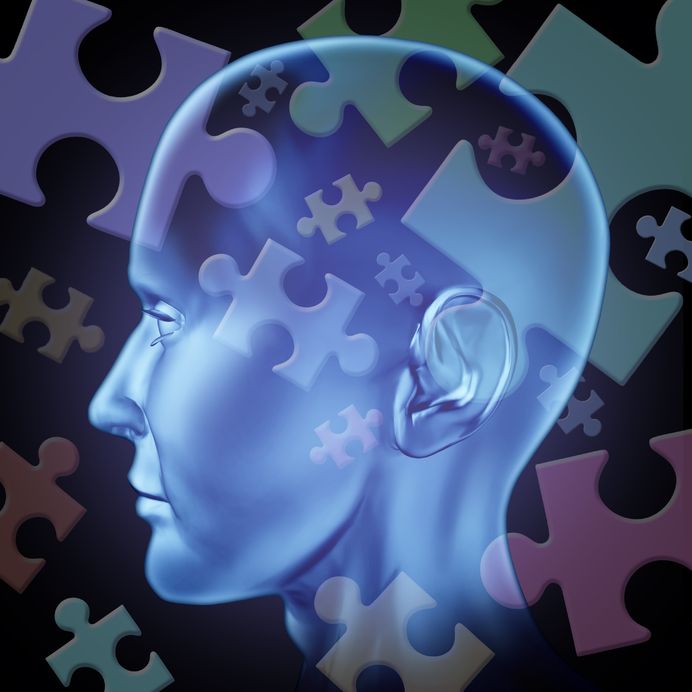 Whatever be our age, we all keep getting better at some things and keep getting worse at some others. This post from Forbes discusses how neuroscience research has shown that cognitive ability changes as we age, proving the static brain theory to be wrong.

If you’ve been paying attention to psychology and neuroscience research the last few years, you know that we’ve recently experienced major shifts in thinking about the nature of the brain. Among these, how changeable the brain is from birth to death ranks high. Not long ago the prevailing scientific powers believed that we’re born with a brain that undergoes great change in infancy and early childhood, but then prunes down to the executive organ we have throughout our lives.

But science is no respecter of dogma, and the dogma of a static brain has fallen hard. We now know that certain areas of the brain never stop changing, that new neurons grow with astounding frequency, and that thought itself affects change in brain structure to an extent that few researchers, even 20 years ago, believed possible. Static brain theory has given way to the notions of brain plasticity and neurogenesis, and research isn’t nearly finished delivering epiphanies.

One that I’m especially fond of not only takes more wind from the old theory’s sails, but also slaps back the ephemeral cult of youth. We’re prone to believe that mental prowess, along with physical ability, peaks while we’re young, but new research shows that this thinking is largely wrong.

The latest study’s results are based on data from a massive sampling of people, nearly 50,000, whose ages spanned from their teens to their 70s.  It shows that mental ability is staggered across the years, with some abilities peaking early and others taking decades to mature.

For example, the study found that brain processing speed is quickest when we’re around 18 and slowly declines from that point forward.  But that doesn’t change the fact that our vocabulary skills, written and verbal, require many more years before they peak in our 60s and 70s.

We’re most able to remember things we see (visual working memory) when we’re around 25, but our ability to remember numbers doesn’t peak for another 10 years. Short-term memory overall doesn’t take full shape until we approach middle age (generally around 35).

Quoting one of the study’s authors, Joshua Hartshorne from the Harvard UniversityDepartment of Psychology,

Another way to state his observation is that all of us are late bloomers in certain respects, and few if any of us are at the height of our collective powers in youth.

One of the most interesting mental abilities the study tracked has to do with our ability to read other people – how well we identify which emotions are percolating or absent in the person across the table. The researchers found that this ability doesn’t take shape until we’re in our 40s, and continues maturing for a couple of decades well into our 60s.

If you juxtapose that finding with the finding about brain speed peaking around age 18, questions about which abilities are central to success naturally come to mind. We’re accustomed to think that native mental power (processing speed) is the gold standard of success for many fields, but few of us come into our own until we’re quite a bit older, often in the range of the 20+ year window during which this study tells us emotional intelligence solidifies. A fast brain without the emotional seasoning of age is handicapped in a significant way; too bad for us that these strengths don’t peak concurrently.

“The brain seems to continue to change in dynamic ways through early adulthood and middle age,” and that the current study “paints a different picture of the way we change over the lifespan than psychology and neuroscience have traditionally painted.”

And there’s little doubt that findings like these will continue overturning assumptions that hinged on a belief in a static brain. I say, bring them on.

Source: New Study Shows That Your Brain’s Powers Change As You Age — Some Peaking In Your 70s – Forbes